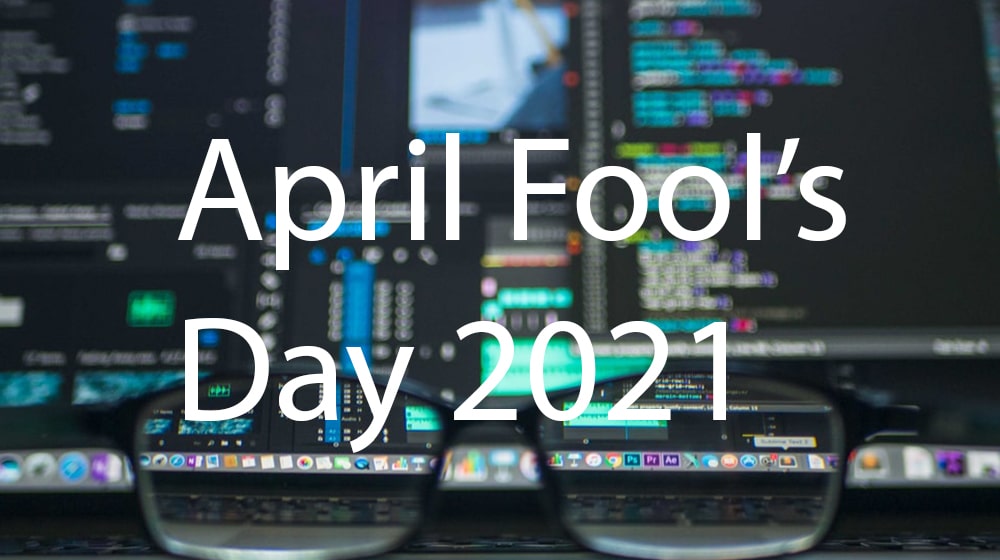 The yearly April Fool’s Day is a meme-infested consortium of playing pranks and then revealing them by saying “April Fool!’ to people who were convinced that the stories were the real deal.

From car makers to smartphone headliners, companies flooded their newsfeeds with gags that would be perceived as actual stories on any other day.

For starters, companies like Apple, Tesla, Audi and Netflix have played this year’s April Fool’s pranks on people by creating highly addictive hoaxes and fake announcements based on overly optimistic concepts, and people reacted as hilariously as expected.

Affectionately dubbed as the “Cheese Grater”, Apple stated that the design is one of the 77 patents granted by the U.S. Patent and Trademark Office. 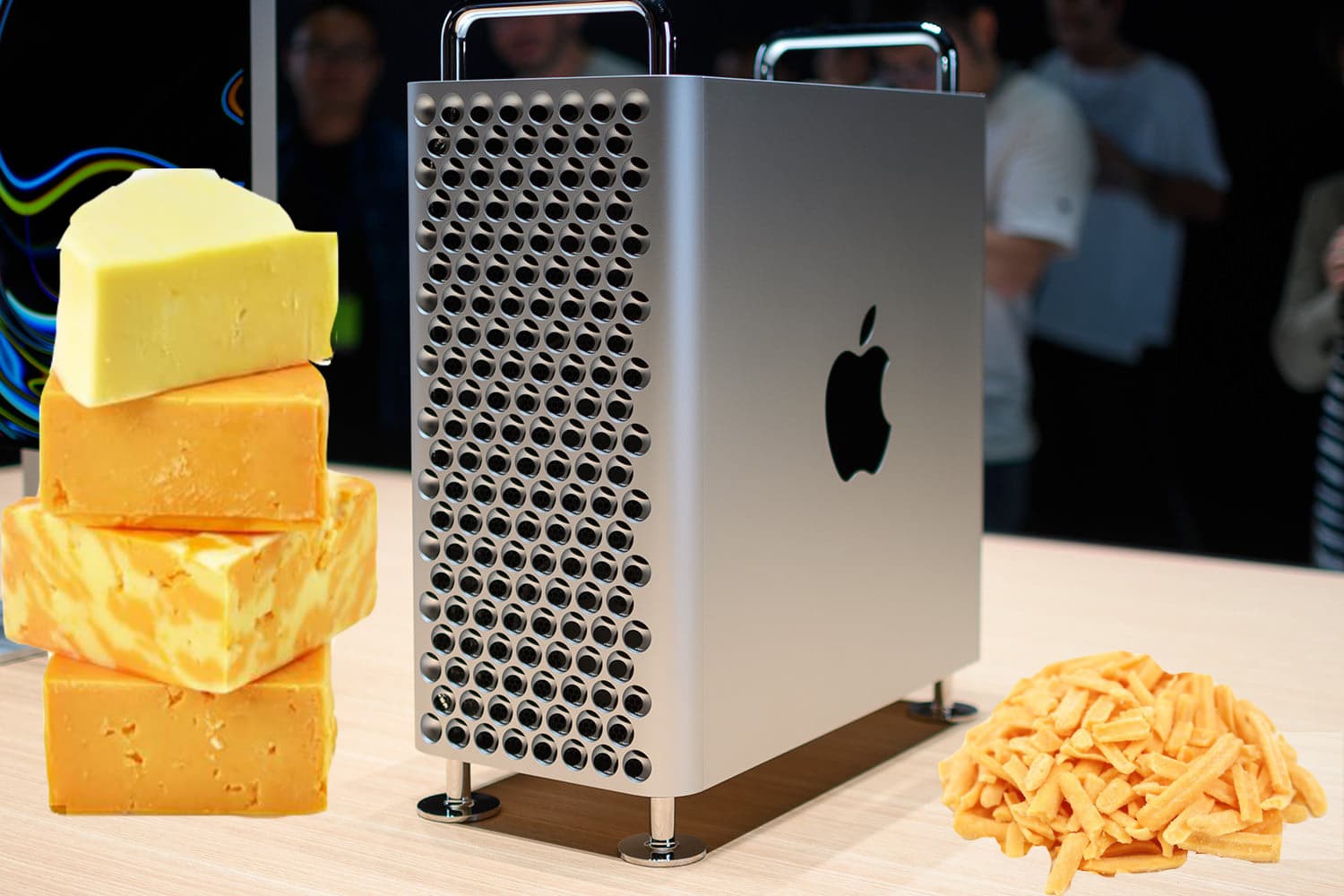 So, is this just a legitimate patent for new tech, or an April Fool’s Day gag for all the ages?

UK-based SUV maker Dacia Cars made an eerie announcement early in the morning regarding “Dacia Dustar”, a subsidiary of the brand that will represent “a new dawn in value-for-money space travel”. 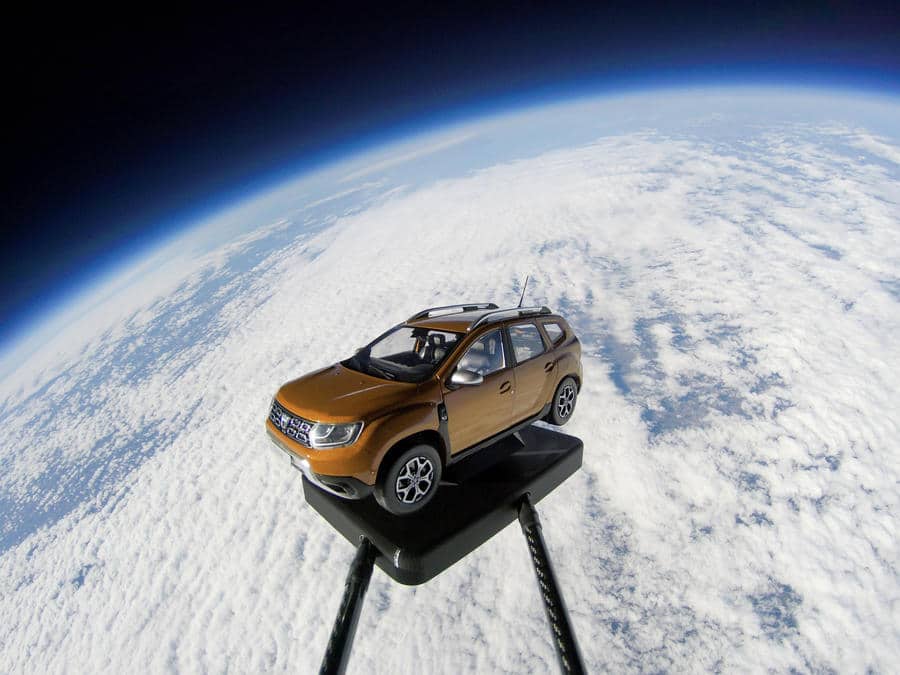 The company’s Chief Operations Officer Noel Armstrong jubilantly proclaimed that the company is about to deliver the best “value-for-money without compromising on quality. We’ve achieved this on Earth, so launching a car into space is the obvious next step!”

While this obviously looks like a gag, this level technological evolution looks quite appealing.

Electric Shocker | Volkswagen to be “rebranded” as Voltswagen

A shocking press release earlier this week suggested that German carmaker Volkswagen is on the verge of rebranding as Voltswagen of America in the United States, with the aim of making an entry into the EV game.

We know, 66 is an unusual age to change your name, but we’ve always been young at heart. Introducing Voltswagen. Similar to Volkswagen, but with a renewed focus on electric driving. Starting with our all-new, all-electric SUV the ID.4 – available today. #Voltswagen #ID4 pic.twitter.com/pKQKlZDCQ7

Shocked with disbelief, netizens played along, all the while knowing that this might actually be real.

This best be #AprilFools
This is worse than #Dieselgate
Don’t do this!!!

While others suggested that changing the name doesn’t make any difference, chances are this isn’t an April Fool’s Day joke. We’ll find out soon enough.

It’s an established fact that Elon Musk has become a whisperer for the masses on Twitter. and the following tweet is nothing short of something huge, even if it was an April Fool’s joke.

Get $1,000 In Exchange For Your Broken iPhone | Verizon Cheats

Telecom giant Verizon shared a ‘world-first’ trade-in program which allows existing iPhone users to exchange their broken iPhones for as much as $1,000 in credit points if they intend to buy a new one. 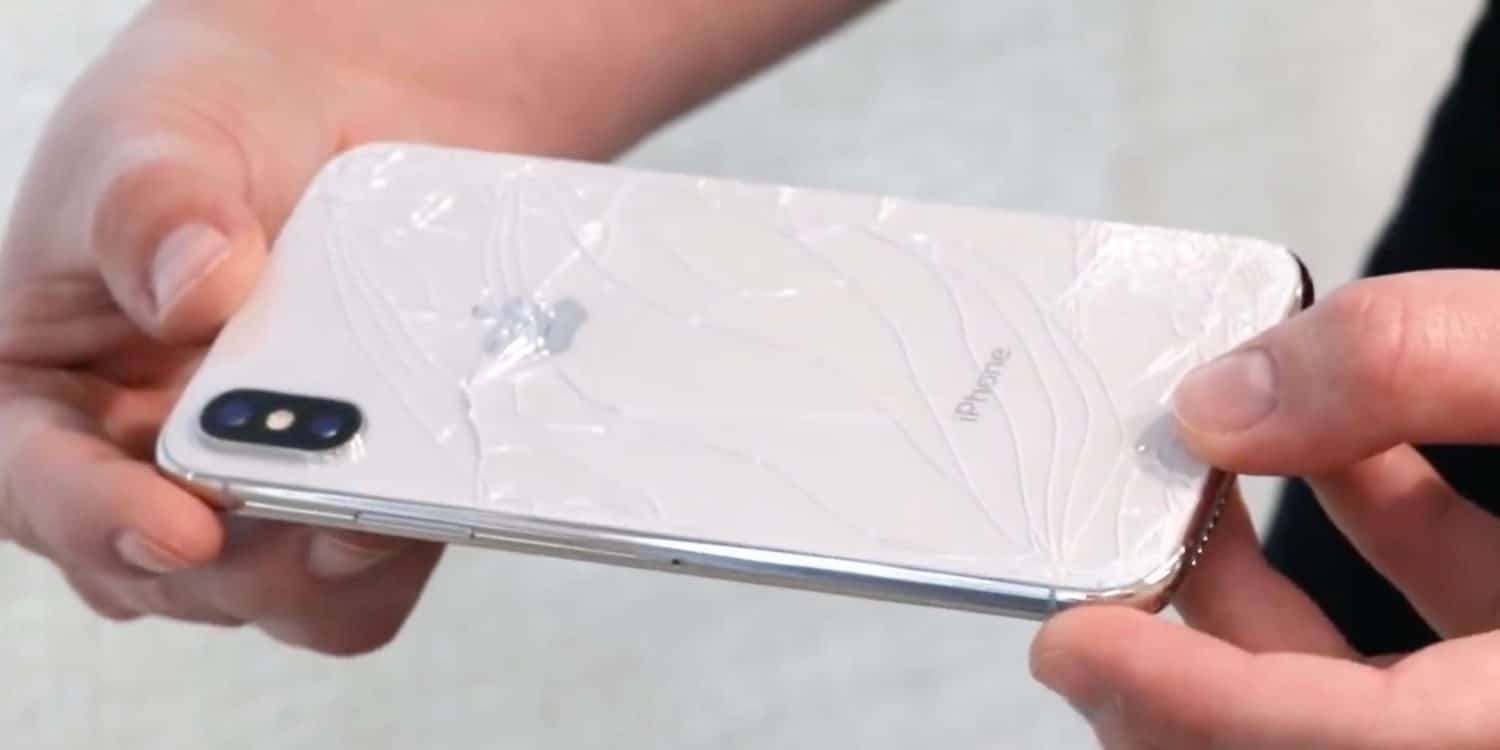 To make it even more difficult for people to take this as an April Fool’s Day gag, Verizon has officially stated that its not a prank, and that ‘the limited-time promotion starts on 1st April’. In a statement, the company said,

Beginning tomorrow, April 1, and for the first time ever, for new and existing customers: trade in your cracked or water damaged phone and get up to $1,000 off our best 5G phones with a port-in and select Unlimited plans1. That means cracked, broken, and even phones that no longer turn on can help make your next device more affordable. Yes, we know it’s April Fools’ Day, but trust us — this offer is #NoJoke. Act now, though, because this offer is only available for a limited time.

The company further mentions that full details on the new deal will show up on its website starting today. #NoJoke

For the second year running, Google has dropped any April Fool’s Day pranks on its forums and websites. Reports suggest that the company is fully committed to focusing on the fight against the coronavirus, which isn’t something to be angry about.

In this regard, a Google statement read,

In 2020, we made the decision to pause our longstanding Google tradition of celebrating April Fools’ Day, out of respect for all those fighting COVID-19. With much of the world still grappling with serious challenges, we will again pause the jokes for April Fools’ Day in 2021

Indian Traders Confused With Flipkart’s Entry Into The Crypto Game

Flipkart, India’s largest e-commerce company by sales, has said it will be accepting Bitcoin payments in what many suspect is an April Fools’ Day prank.

The future is here. We now accept Bitcoin as a convenient mode of payment. Update your app now. pic.twitter.com/l3MlY2qwRd

Boasting more than 200 million users across India, BTC investors in the region are seemingly shocked, commenting that “a massive company like Flipkart would not take such a risk given the uncertainties in the regulations here”.

Did we miss anything? Let us know in the comment section below.