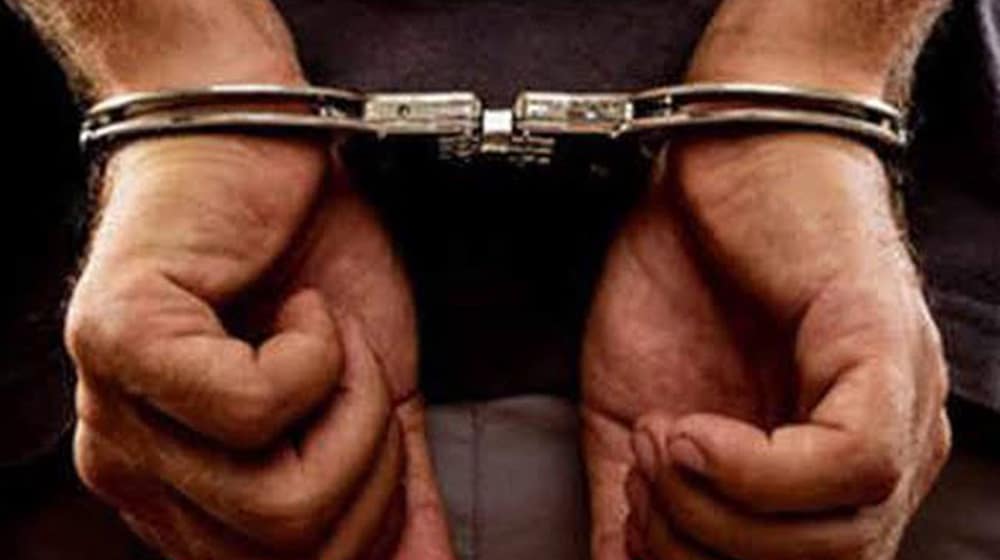 The Lahore Police have busted a gang against charges of forging their identities and posing as fake magistrates to loot shopkeepers and citizens for violations of the COVID-19 protocols.

According to the initial investigation conducted by the police, the group had conducted raids at random shops under the pretext of their violation of the COVID-19 standard operating procedures (SOPs) and had extracted thousands of rupees in this manner on numerous occasions.

The police detailed that the gang had presented fake receipts to three shopkeepers and received large sums of money in Qila Gujar Singh. Acting upon impulse and suspicion, one of the shopkeepers had contacted the police, after which the gang was swiftly apprehended.

Fawad Chaudhry Reveals How Many Pakistanis Will Get Free Vaccination

On a separate note, the concerned authorities in Lahore are strictly implementing SOPs and stringent protocols to curb the spread of the coronavirus which has gripped the heavily populated city. Additionally, rigid measures are being taken to deal with people without face masks.

To set an example for the masses, the authorities have punished several citizens by making them stand on the roads in broad daylight for more than 30 minutes for their failure to comply with the prescribed health and safety regulations.

The government has asked all the citizens to follow the COVID-19 SOPs in the meantime.