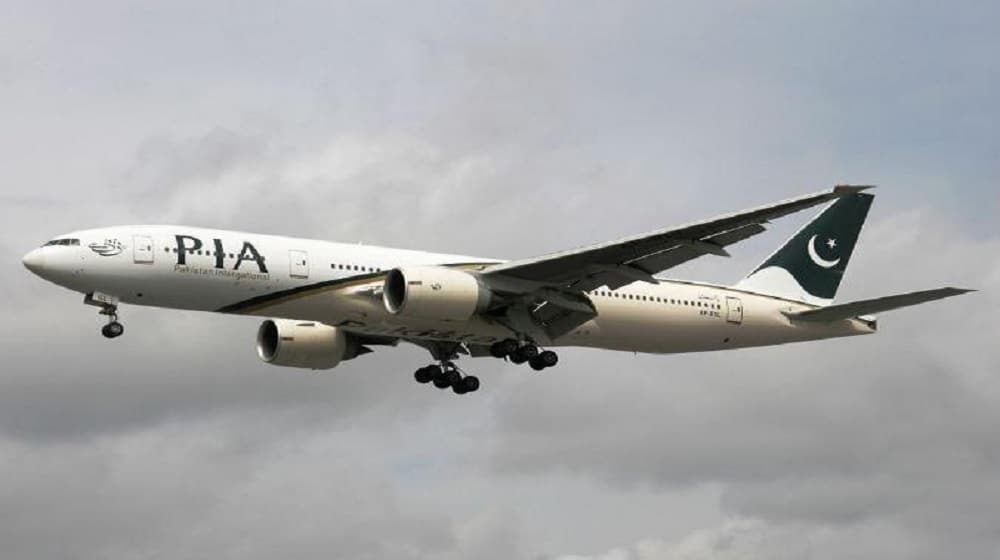 The Aviation Division submitted a summary before the ECC regarding restructuring plan of the Pakistan International Airlines Corporation Ltd (PIACL).

The Adviser to the Prime Minister for Institutional Reforms and Austerity made a detailed presentation on human resource and operational restructuring of the PIACL. He drew attention to the various options for restructuring and outlined measures to minimize losses and transform PIACL into a financially viable entity.

After detailed consultation, the ECC recommended the restructuring plan of PIACL for onward submission before the Cabinet, after reconciliation of tax liability figures, with a direction to place a cap on future debt which PIACL could take against its improved balance sheet, once restructuring plan is implemented.

Power Division presented a summary for a one-time grant to GENCOs for onward payment to DISCOs regarding the actuarial value of pension and pensionary benefits of surplus employees.

The grant also involves taking over the liability for payment of pension to existing pensioners of power plants which are decided to be closed immediately by the Cabinet Committee on Energy (CCOE).

After seeking detailed input from relevant stakeholders, the Committee directed the Power Division to deliberate further and present options for cost optimization regarding pension liabilities.

The Following Technical Supplementary Grants were approved by the ECC: –