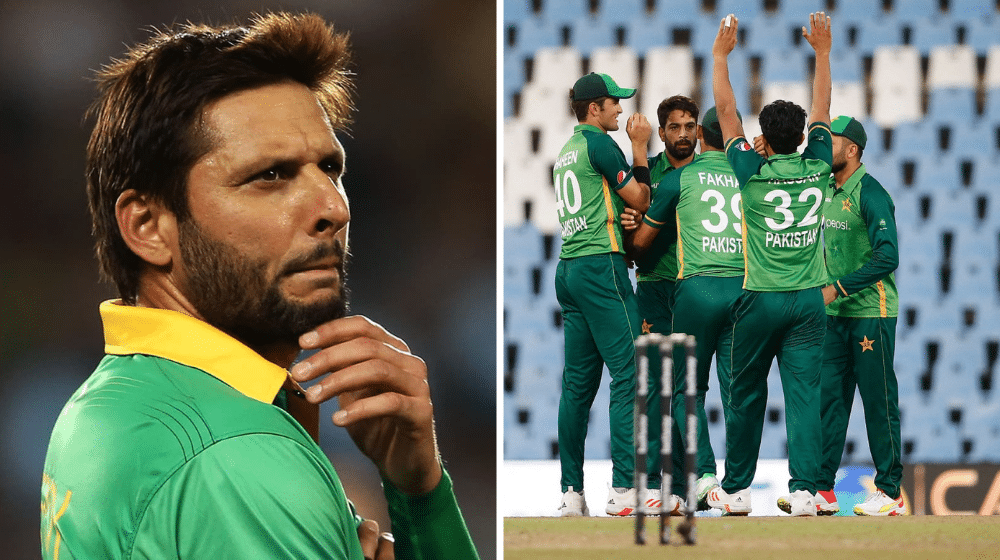 Former Pakistan captain, Shahid Afridi, was surprised at South Africa’s decision to allow its main players to take part in the Indian Premier League (IPL) during an international series. He said that it is sad to see players preferring T20 leagues over playing for their country and believes that steps need to be taken by ICC to revive international cricket.

Afridi also congratulated the Pakistan team on their ODI series win against South Africa, particularly praising Fakhar Zaman and Babar Azam for their exceptional cricket throughout the three-match series.

Surprising to see @OfficialCSA allowing players to travel for IPL in the middle of a series. It is sad to see T20 leagues influencing international cricket. Some rethinking needs to be done!! https://t.co/5McUzFuo8R

South Africa was without five of their main players for the third ODI, as they had traveled to India after the second ODI to take part in the IPL. Despite a spirited showing by the Proteas, the lack of quality players was evident in their display in the series-deciding match.

Many cricketers and cricketing experts had also lashed out at Cricket South Africa (CSA) for allowing the players to participate in IPL despite an important international series. Legendary fast bowler, Dale Steyn, questioned the players’ loyalties as well. He believes that franchise T20 leagues have taken priority over international cricket.