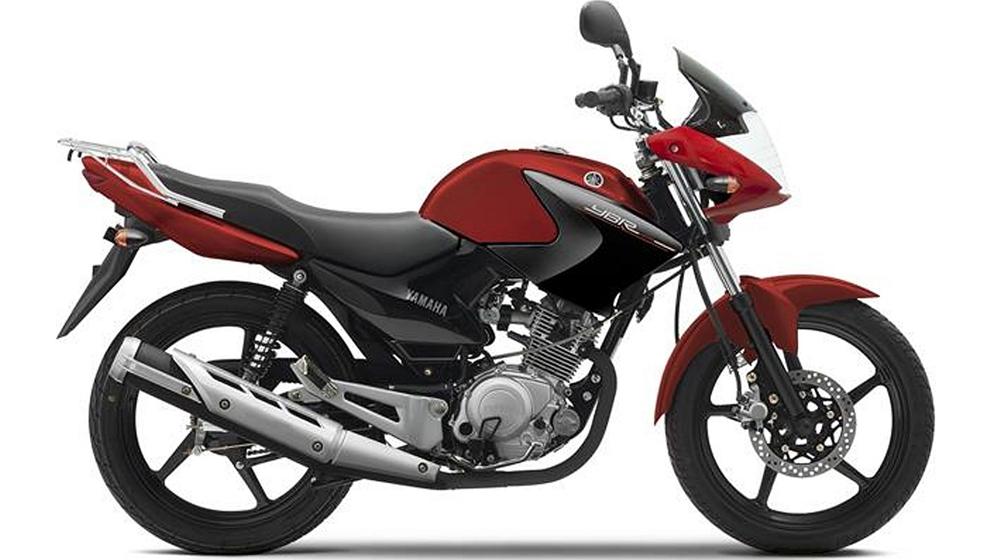 Yamaha has released a notification, informing the dealers of a hike in the price of the base variant of the YBR 125 bike. The price has been increased by the bike maker just ahead of the launch of the 2021 YBR-125 which would likely feature a different set of stickers on the body.

As per the notification, the new price became effective on 8th April. No explanation has been shared by the company as to why the price has been increased for what is essentially the same bike that made its debut in Pakistan 5 years ago. The new price of the bike is as follows:

As highlighted before, these price hikes are unreasonable because the value of the local currency has been holding strong for a while now, which has been the excuse for every single price hike on the part of the automakers since the first wave of the Coronavirus. The regulatory bodies still remain silent despite multiple unjustified price hikes.