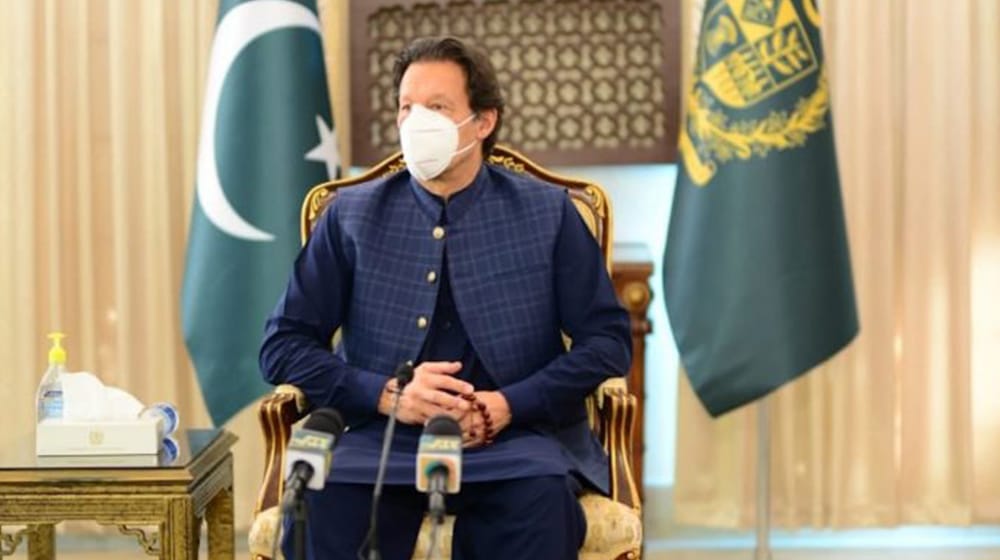 The government has directed the concerned authorities to reopen 155,000 complaints on the Pakistan Citizen Portal for review, as per an official notification issued by the Prime Minister’s Office.

Keeping in view the impact of the portal on rectifying the discrepancies registered by discontented citizens, Prime Minister (PM) Imran Khan has directed the government to reopen the cases that had been filed between July-December 2020.

As per the PM’s Office, the reopened cases have been apportioned to high-ranking officials for review. Further directions reveal that it is now mandatory for officers to engage the concerned citizens in relevant guidance and steps.

Initially, the complaints about human rights, law and order, and property disputes will be reopened. The government will address 68,000 complaints from the federal agencies, and 53,000 from Punjab. Other miscellaneous cases include complaints from Khyber Pakhtunkhwa (15,000), Sindh (13,000), Balochistan (1,800), and Islamabad Capital Territory (1,200).

The PM expects that all the cases will be reviewed in a timely manner, and refuses to tolerate any negligence on behalf of the government.