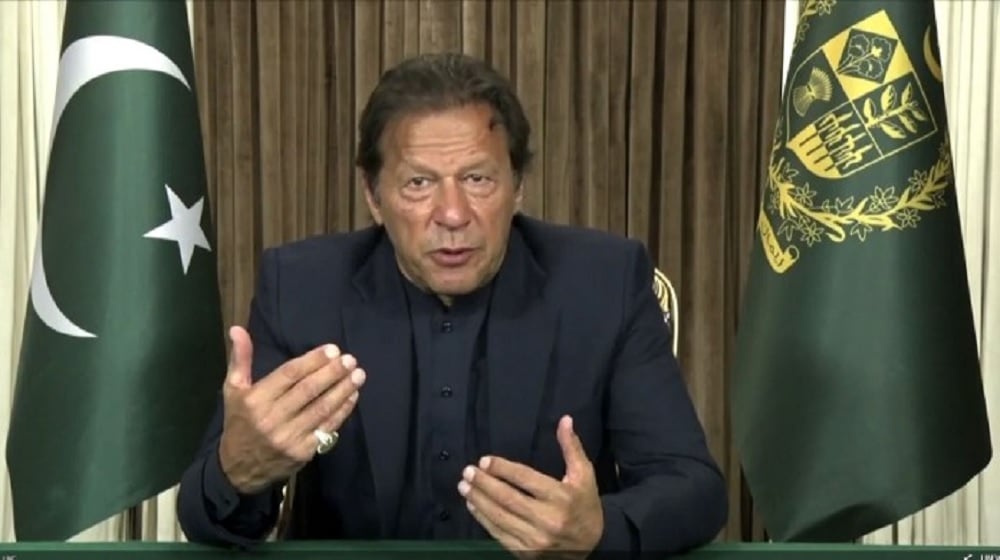 Prime Minister (PM) Imran Khan told the world on Monday that it must immediately and unconditionally return the stolen assets of the developing countries.

The premier virtually addressed the segment of the United Nations Economic and Social Council Forum on Financing for Development and stressed the need to take measures to draw the developing countries out of the pandemic-induced recession and to achieve the Sustainable Development Goals by 2030.

He said that a moratorium should be imposed on the huge claims against some of the developing countries regarding investment disputes, and added that unequal and unfair investment agreements must be either cancelled or revised.

“The liquidity and sustainability facility proposed by the Economic Commission for Africa could be one of the ways to achieve this,” he said.

The PM stated, “We implemented an $8 billion dollar relief package to support the poor and vulnerable and to keep our economy afloat at the same time. Now, unfortunately, we are facing the third wave of the virus. InshaAllah, we hope to defeat this wave as well. We need a lot of luck, as everyone does”.