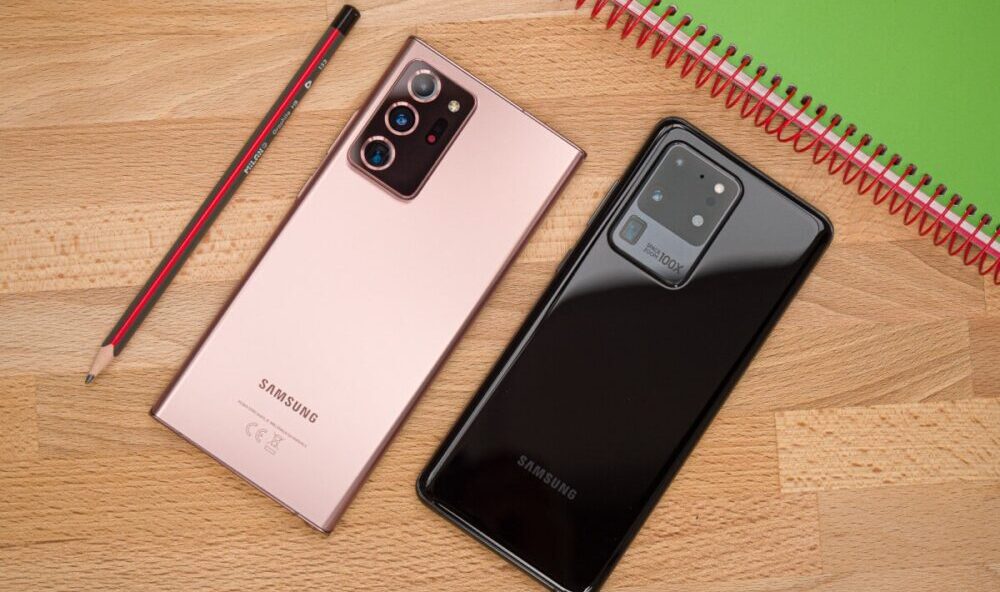 Samsung is reportedly teaming up with the camera-making giant Olympus to bring new camera features to its smartphones. One of these features may be the sensor-shift technology we saw on the iPhone 12.

Sensor-shift stabilization debuted for the first time on the iPhone 12 Pro Max. This feature allows the sensor to move around to minimize camera shake in videos and photos. This works similar to the gimbal camera stabilization technology seen on the recently released Vivo X60 series. 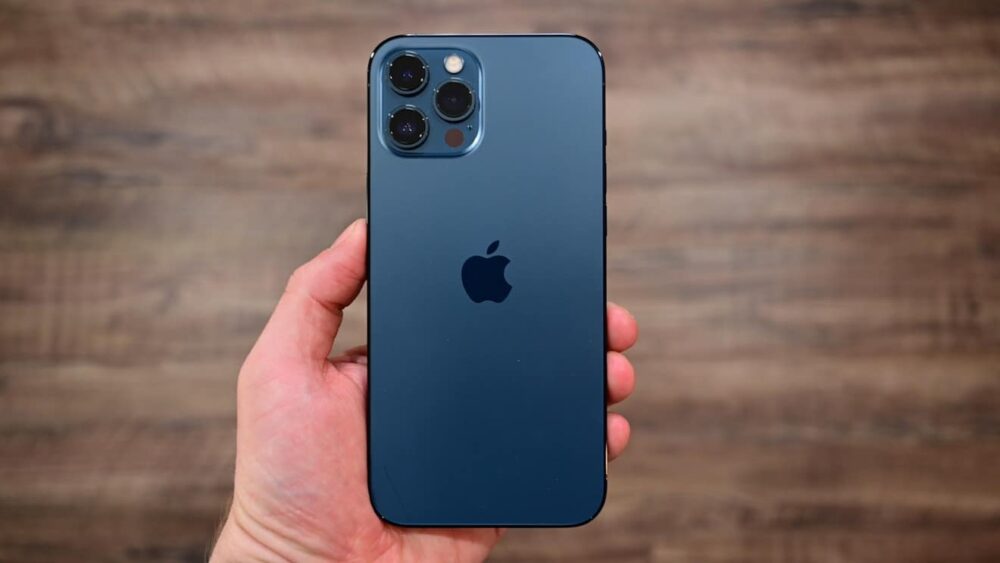 The way it works in the iPhone 12 Pro Max is that the 12MP sensor, which is larger than typical camera sensors, is able to move along its axis with the help of magnets placed in corners. Apple says that this allows the lens to handle light better, improve ISO sensitivity by around 87%, and improve stabilization.

According to reports, Samsung is already testing this technology on smartphones and it is likely to debut on a future Galaxy S or Galaxy Note phone. However, some rumors also claim that it could feature on an upcoming foldable phone, particularly the Galaxy Z Fold 3 this year.

Samsung is yet to confirm any details for the Galaxy Z Fold 3, so we would recommend taking this information with a grain of salt.