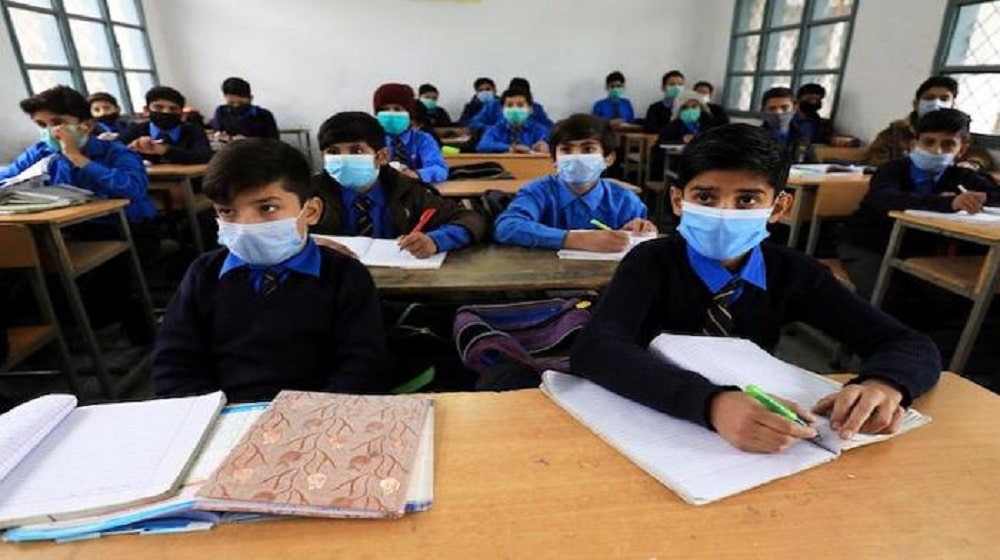 A meeting of inter-provincial education ministers has finalized examination dates for classes Prep to 8, allowing online classes to start amid the third outbreak of COVID-19.

A notification to this effect was issued on Tuesday, which said that the schools would remain closed till April 28, and online classes will commence later.

As per the notification, the examinations for classes five and eight will begin from May 18, whereas the exams for classes one to four, six, and seven will start from June 01.

Here’s Why You Shouldn’t Have Soft Drinks During Iftar

Further, the academic activities for the 9th to 12th standards will resume from April 19.

The federal directorate will soon announce the exam schedule that would be subject to changes in view of the ongoing pandemic.

The notification stated that after the reopening of schools, children would attend on alternative days under strict COVID-19 standard operating procedures. All necessary health guidelines will be implemented in the school transport, and the officers of the concerned areas will monitor the compliance and take strict action against the violators.

Earlier on April 6, Federal Minister for Education and Professional Training, Shafqat Mahmood, announced the closure of schools in COVID-19 affected cities till April 28.

While addressing the media, Mahmood had also announced that the students of grades 9th to 12th would resume on-campus academic activities from April 19.

The pandemic situation will be reviewed again on April 28 to decide whether to keep schools closed until Eid.