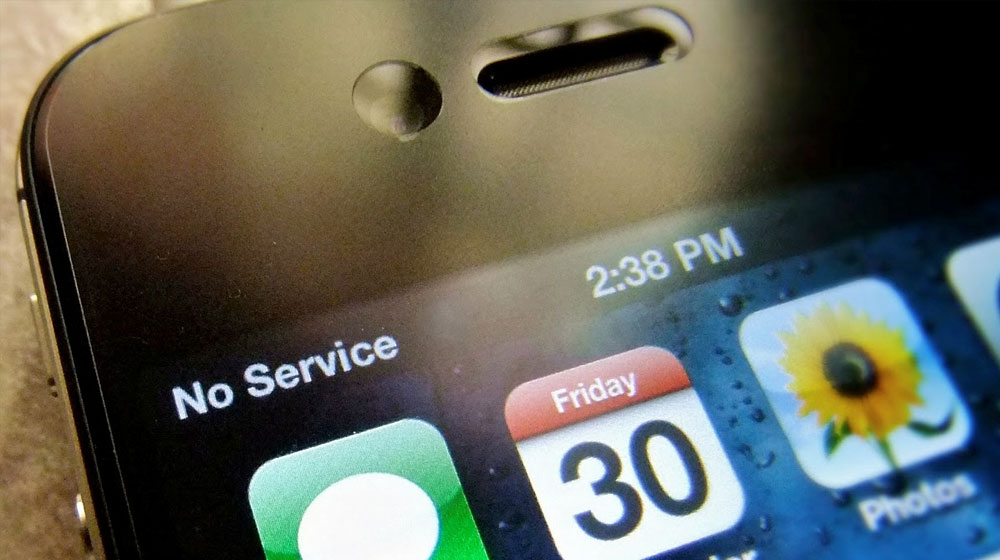 Pakistan Telecommunication Authority, on directions from the Ministry of Interior, has asked mobile phone companies to block voice and data, or just the data in some cases, across select locations in major cities of the country.

We have confirmed reports that thousands of cell sites are currently offline owing to orders from the government.

PTA Launches A New System for Lost and Stolen Phones

Lahore, Karachi, Islamabad, Rawalpindi, Peshawar, and many other cities include the list where services have been shut down.

We can’t share the list of locations where services are down, due to security reasons, but we can confirm that thousands of cell sites, for all operators, are currently not operating.

It is to be noted that the government ordered telcos to keep services suspended in areas till further notice, meaning that the closure of services is for a longer period of time.