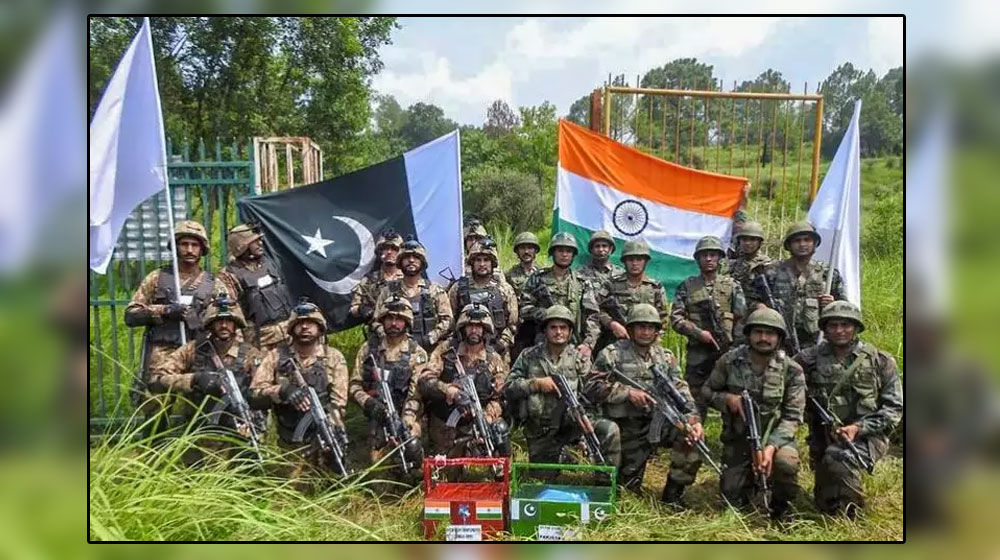 The envoy of the United Arab Emirates UAE) to the United States of America (USA) has confirmed that the Gulf state is arbitrating between India and Pakistan to catalyze the normalization of their relations through “healthy and functional” dialogue.

The development came amid reports that top intelligence officials from Pakistan and India had met in Dubai earlier this year. The meeting of ISI and RAW officials that was facilitated by the government of the UAE was held in January with a core agenda to calm the tensions between the two nuclear-armed states.

Speaking at a virtual discussion with Stanford University’s Hoover Institution, Ambassador Yousef Al Otaiba admitted that his country had mediated between India and Pakistan. He said,

The UAE played a role in bringing Kashmir escalation down and created a ceasefire, hopefully, ultimately leading to restoring diplomats and getting the relationship back to a healthy level.

He remarked that the focus is to get the two neighboring countries on ‘speaking terms’ again, and added,

They might not sort of become best friends but at least we want to get it to a level where it’s functional, where it’s operational, where they are speaking to each other.

An official in Pakistan told the Associated Press that the UAE had played a role in brokering the ceasefire, but refrained from giving more details as he was unauthorized to speak to the media.

A report by Reuters also quoted an official from India’s Home Department, confirming that the intelligence officials of the two countries had held ‘secret and low-key’ talks in Dubai. The official also said that the UAE’s role in the talks was nothing more than providing a place for talks.