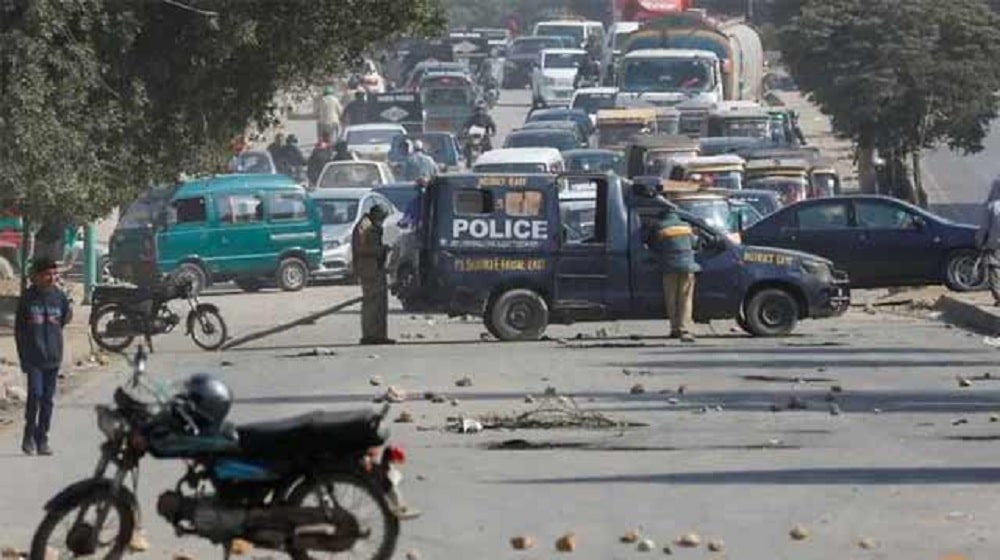 The Government of Sindh has extended a ban on protests, rallies, and sit-ins in ten areas in the province for 60 days.

According to a notification issued by the Sindh Home Department, a ban has been imposed on the demonstrations, rallies, and protests that have been organized in specific areas of the province.

The Government of Sindh, in the exercise of the powers conferred under Section 144 (6) of the CrPC had declared the following points and areas banned for protests, sit-ins, demonstrations, rallies, and assembly of the persons for the purpose of blocking traffic for a period of 60 days vide this department’s notification of even number dated February 15, 2021.

The ten specified areas are: