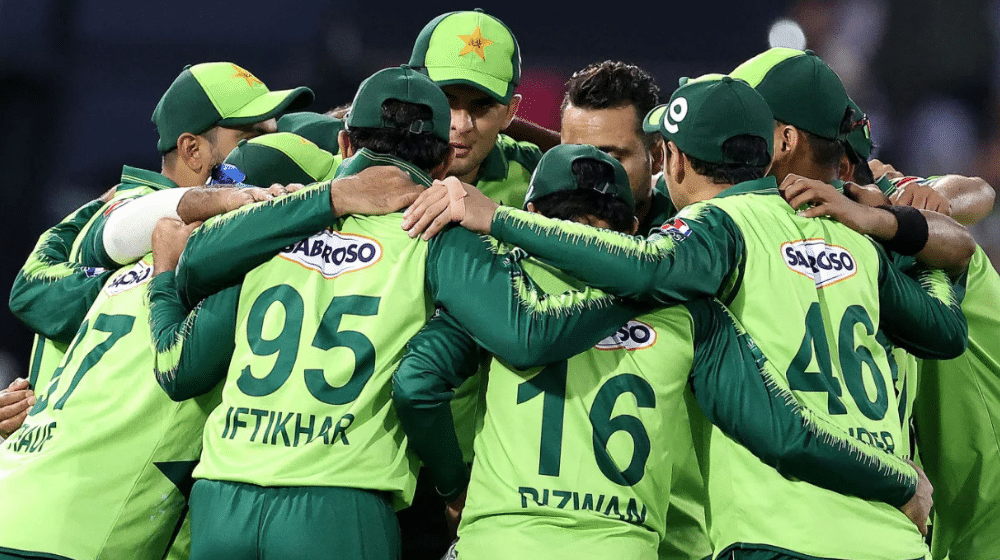 Controversy: Younis Khan Says He Has No Say in Team Management

Recently, the BCCI was notified by the Indian government that Pakistan national team squad and journalists would get the required approvals for their visas.

Pakistan cricket team historically has an impressive record at Kolkata. Pakistan has played 6 ODIs at the venue with a 5-1 win-loss record. The one loss came against Sri Lanka in 1997, while Pakistan has a perfect record against India at the venue, winning four out of four.

Pakistan has only played two T20Is at the venue. Both were played in World T20 2016. Pakistan won the first match against Bangladesh and lost the second to arch-rivals India.

The World T20 is scheduled to be played in India between October and November. However, the uncertainty looms large as the COVID-19 situation in the neighboring country is getting bleaker by the day. International Cricket Council (ICC) has already announced that the tournament can be shifted to another location if the situation further worsens in India.