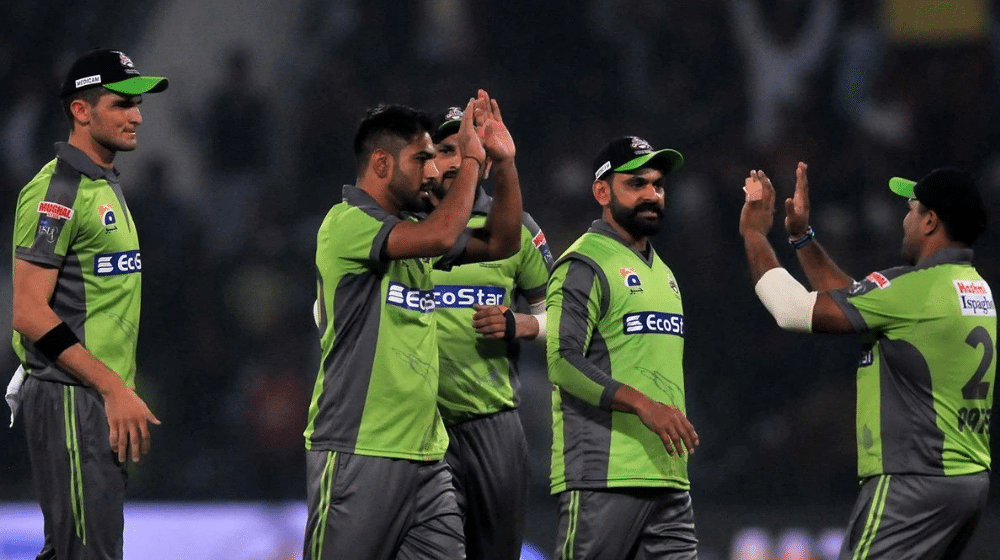 Lahore Qalandars will face Islamabad United on 1 June as the sixth edition of the Pakistan Super League will resume in Karachi. Lahore’s last match before the postponement was against arch-rivals, Karachi Kings, which Lahore won by 6 wickets. They will be looking to continue their winning momentum and qualify for the playoffs for the second time in their history.

Both the teams, Lahore and Islamabad, have the potential to go top of the PSL points table and get a stronghold on the tournament. This is the first time both teams will face each other this season. Historically, Islamabad has an upper hand over Lahore, winning 8 of the 10 matches between the two teams. 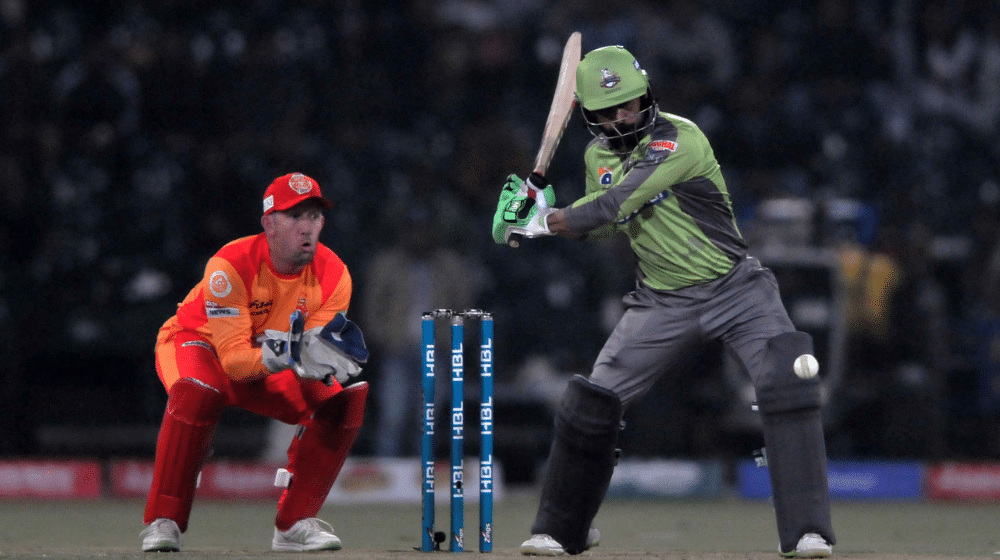 Lahore’s final fixture of the group stage will be against Multan Sultans, scheduled to be played on 14 June. While Multan is fifth in the standings, they will be determined to win their remaining matches to make it to the playoffs. Lahore, on the other hand, is in pole position to make it to their second consecutive playoffs, having qualified for the final last year for the first time in their history.

Lahore Qalandars and Multan Sultans have faced each other eight times in PSL history. Both the teams have shared the honors, winning four each. Both the teams will be hoping to win the match and go ahead in the head-to-headcharts. 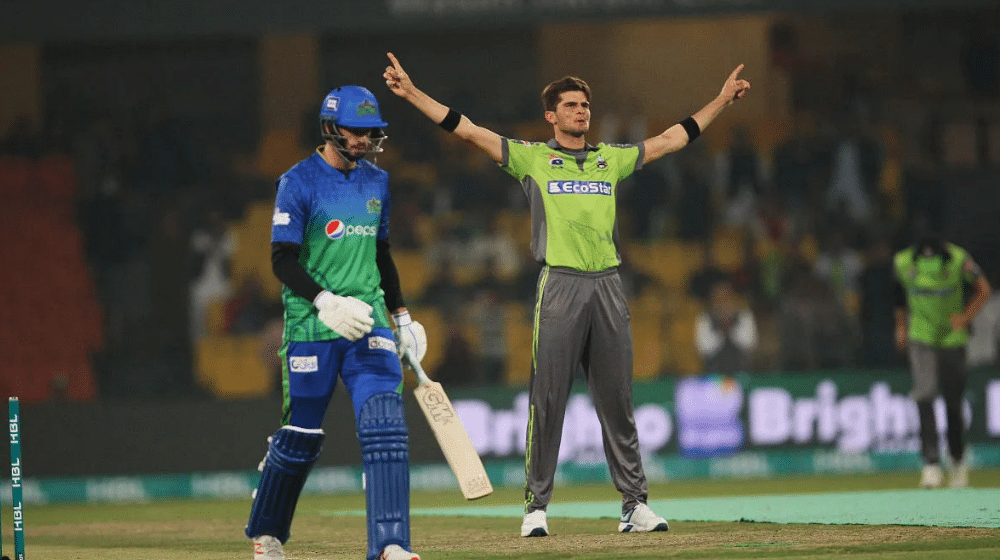 Let’s have a look at the complete PSL 2021 schedule of Lahore Qalandars: