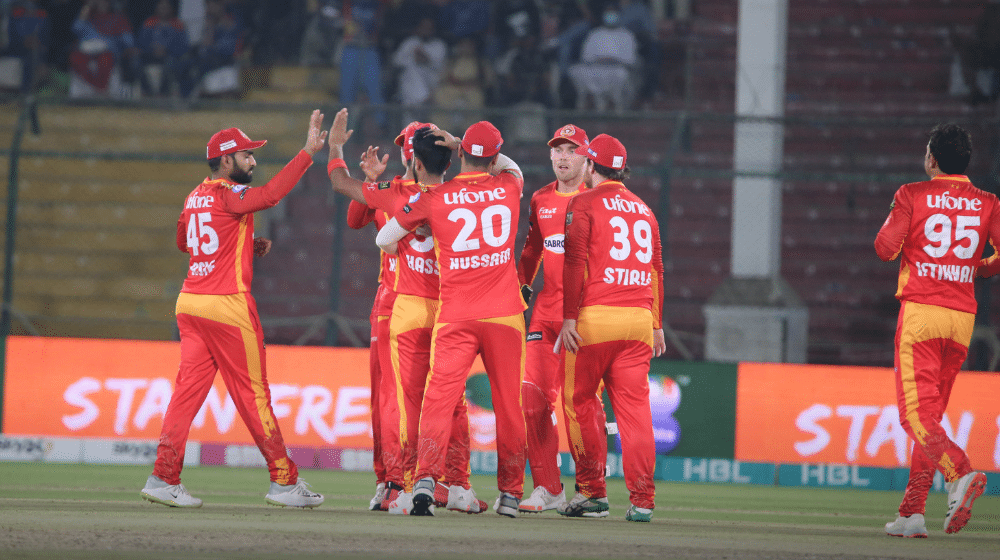 The sixth edition of Pakistan Super League (PSL) is set to resume on 1 June, with two-time champions, Islamabad United, set to take on Lahore Qalandars in the first match after the resumption. Islamabad will be looking to carry their momentum from the first half of the campaign and continue their ascension to the top of the PSL points table. 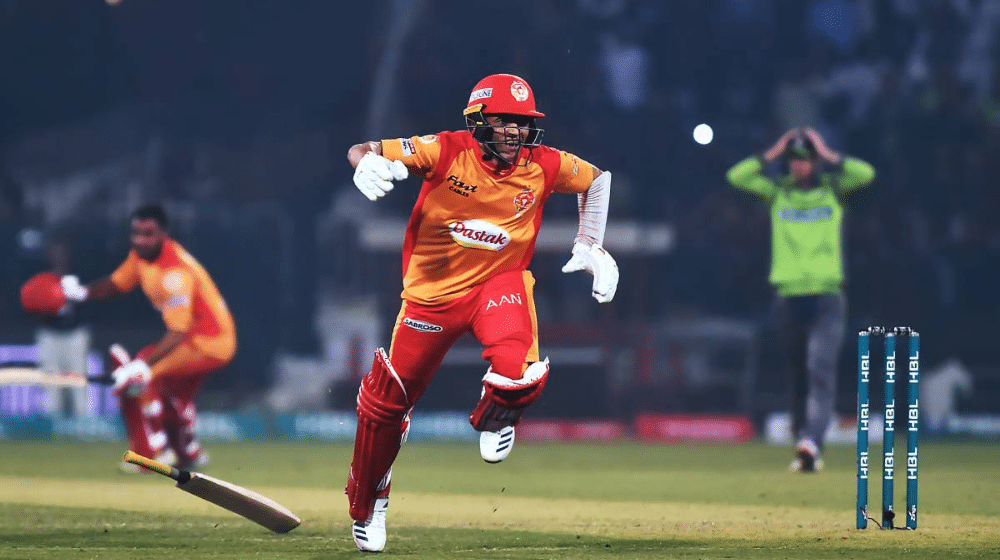 Islamabad United started off their campaign in some style, chasing down a target of 151 against Multan Sultans with three wickets to spare. United’s latest signing, Lewis Gregory, put in a man-of-the-match performance with his wonderful display with both the bat and the ball.

Islamabad United matches against Multan Sultans and Karachi Kings truly set the pace for the tournament as both matches went down to the wire, showcasing Islamabad’s true competitive nature.

Islamabad United had a disappointing campaign last year, failing to qualify for the playoffs for the first time in their history and finishing at the bottom of the table. This time around, they decided to rejuvenate their squad with the likes of Hasan Ali, Alex Hales, and Paul Stirling. All the new players have been influential in this year’s campaign, helping Islamabad to victories over Quetta Gladiators, Multan Sultans, and defending champions, Karachi Kings.

Islamabad currently sit in third place on the table, having registered three wins out of four matches. The top four teams on the table have all registered six points each. The teams are separated on the points table only by Net Run Rate. Islamabad will be looking to register a win against Lahore in the first match to go on to the top of the table. 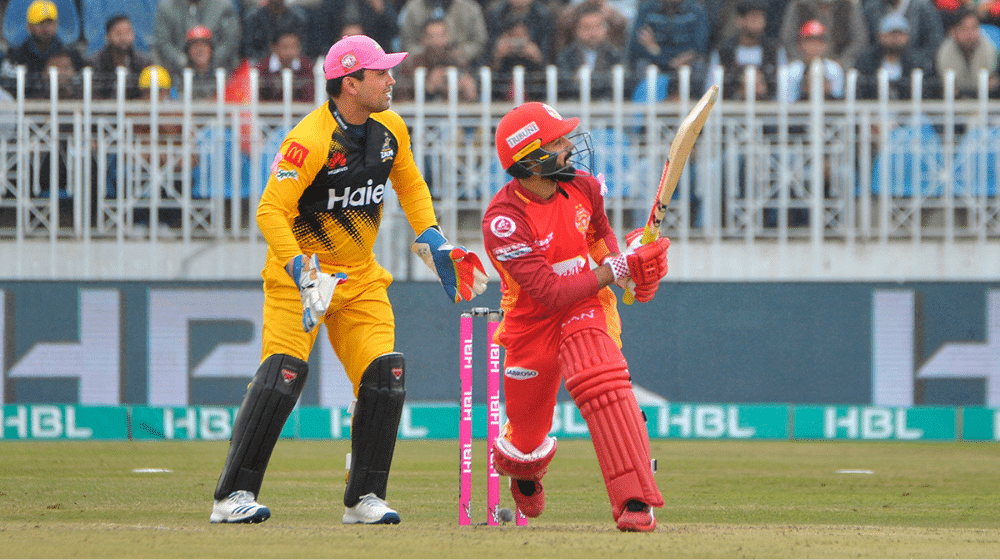 Islamabad’s final fixture of the season is against Peshawar Zalmi. Both the teams have already faced each other once in the tournament, with Peshawar completely outplaying Islamabad, winning the match by six wickets. Islamabad will be looking to rectify their mistakes this time around and pick up maximum points to make it to the playoffs for the fifth time in six years.

Let’s have a look at the complete PSL 2021 schedule of Islamabad United:

According to the updated PSL 2021 schedule, there have been a few changes to Islamabad United’s match timings. Only one of their six remaining group stage matches will be played during the day while the rest will be night matches. The day match will start at 5 pm, while the night matches at 8 pm.