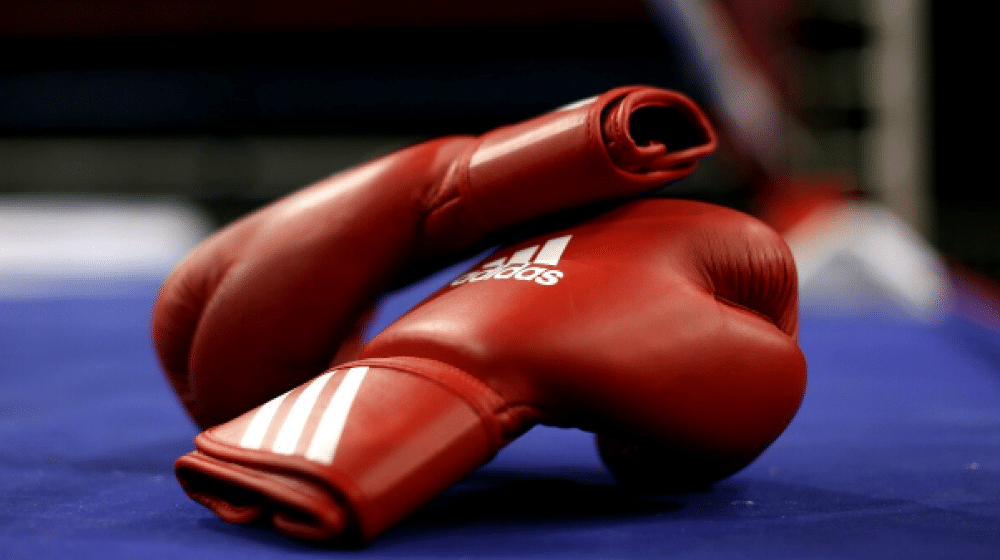 Pakistan’s dire state of sports is likely to get even worse as Pakistan Boxing Federation (PBF) might be banned by the international boxing governing body, International Boxing Association (AIBA).

Recently, Pakistan Football Federation was banned from taking part in any activity by FIFA due to third-party interference.

President of AIBA, Umar Kremlyov, has hinted that PBF can be banned if political interference continues to persist.

PBF conducted presidential elections in January, which saw two groups being formed to lead the boxing activities in Pakistan. AIBA confirmed that they refused to accept the elections and advised both factions to create an ad-hoc committee to resolve the issues.

The two groups, led by, Khalid Mahmood and Mohammad Jahangir Riaz, have been advised by AIBA to sort out the differences and create an ad-hoc committee, which will work towards holding free and fair elections within the next few months.

In March, AIBA had already warned PBF to get their act straight as soon as possible or face the possibility of being banned. This time around, the warning has been given straight from the top, and if PBF fails to act on it, AIBA will ban all boxing activities in the country.