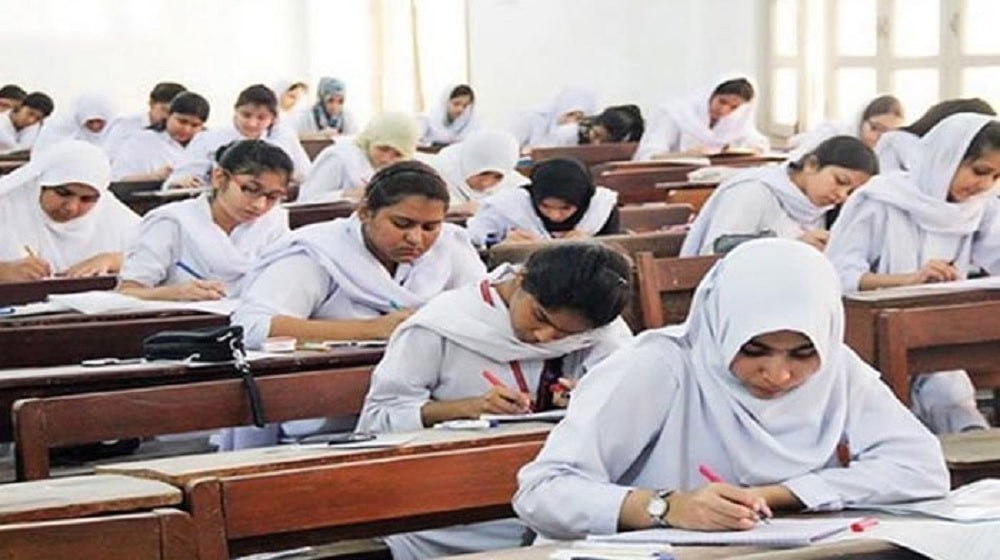 A letter written by the chairpersons of the education boards in Sindh claims that it will be difficult to conduct matric and intermediate exams this year due to a lack of funds.

According to the letter, the government of Sindh had to provide a grant of over Rs. 3 billion to the boards, which has not been granted, and consequently, the salaries of employees are pending.

It will be a difficult task to conduct examinations this year unless the grant is given immediately, the letter added.

The chairperson of the Sukkur board lamented that boards “will have to conduct examinations by begging” if the provincial government fails to issue the grant.

Similarly, the chairperson of the Hyderabad board said that the teachers are backing off from work due to non-payment.