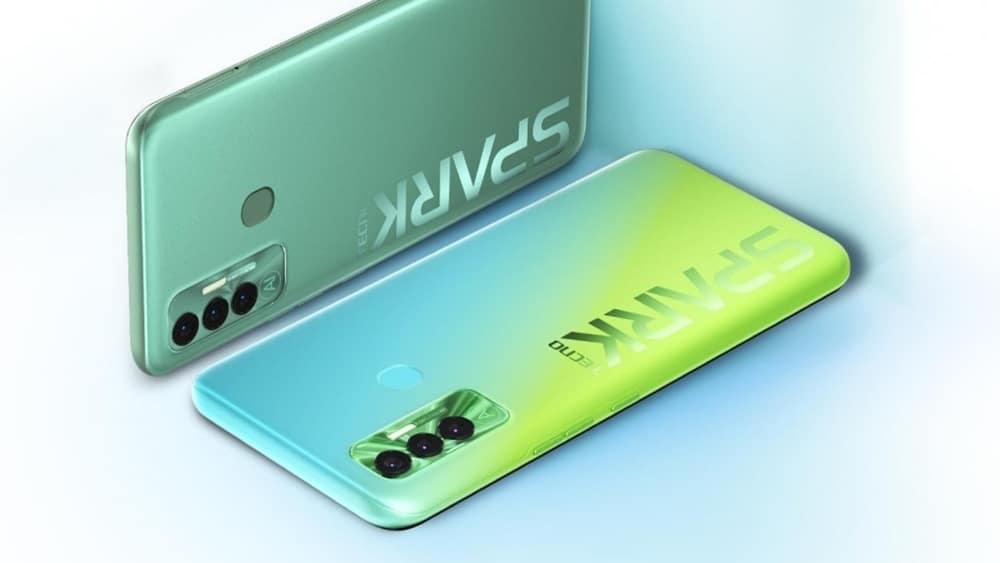 Earlier this month, Tecno launched the MediaTek Helio A25 powered Tecno Spark 7 and now, the company has launched another handset in the series dubbed Spark 7P with a larger display, high refresh rate, and superior memory options.

The smartphone comes with a design that is very similar to the previously launched Tecno Spark 7. The fingerprint sensor is mounted on the back. 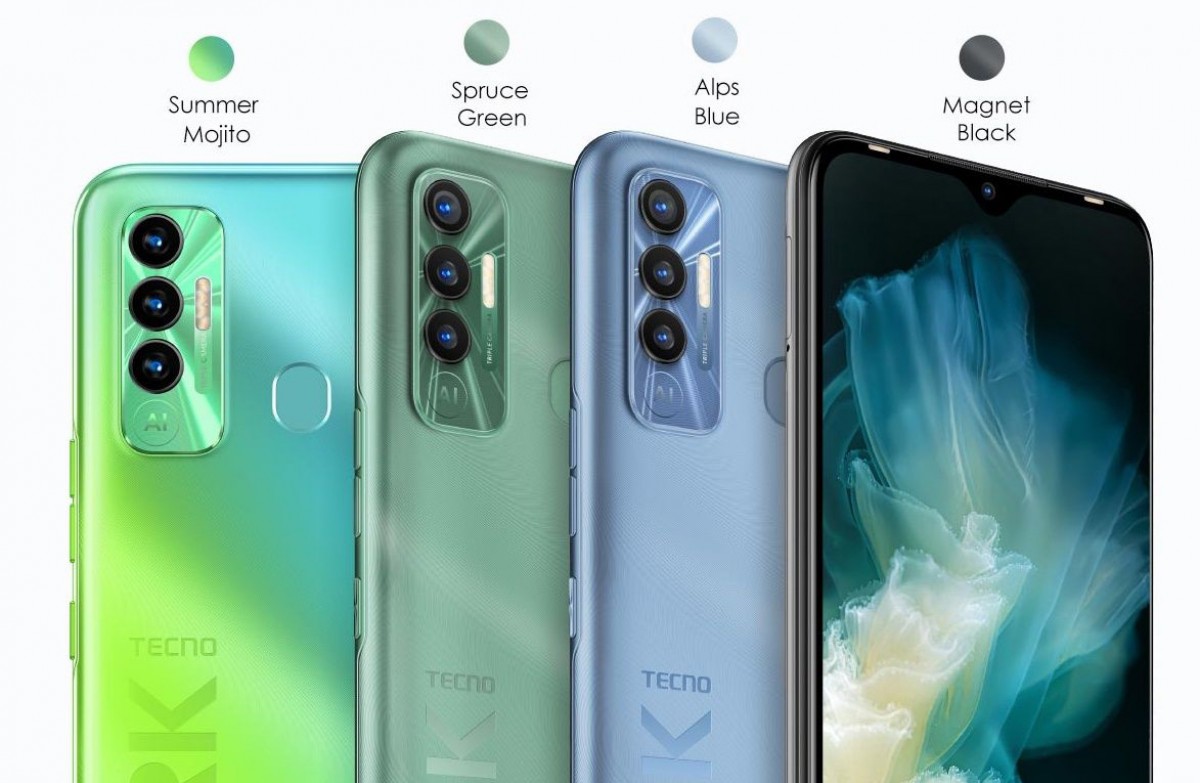 It is built around a 6.8-inch LCD panel with 720p resolution and a 90 Hz refresh rate. The screen to body ratio is 82 percent and pixel density is locked at 263 ppi.

The Tecno Spark 7P is powered by a MediaTek Helio G70 chipset accompanied by 4 GB of RAM and 64 GB or 128 GB onboard storage.

In terms of camera, the new handset offers specifications similar to Tecno Spark 7. Around the back, it comes with a triple sensor camera setup led by a 16 MP imaging sensor. For selfies, it is equipped with an 8 MP single sensor shooter.

The smartphone packs a 5000 mAh battery that charges over the dated microUSB 2.0.

Tecno is yet to announce the price and availability details for the Tecno Spark 7P.