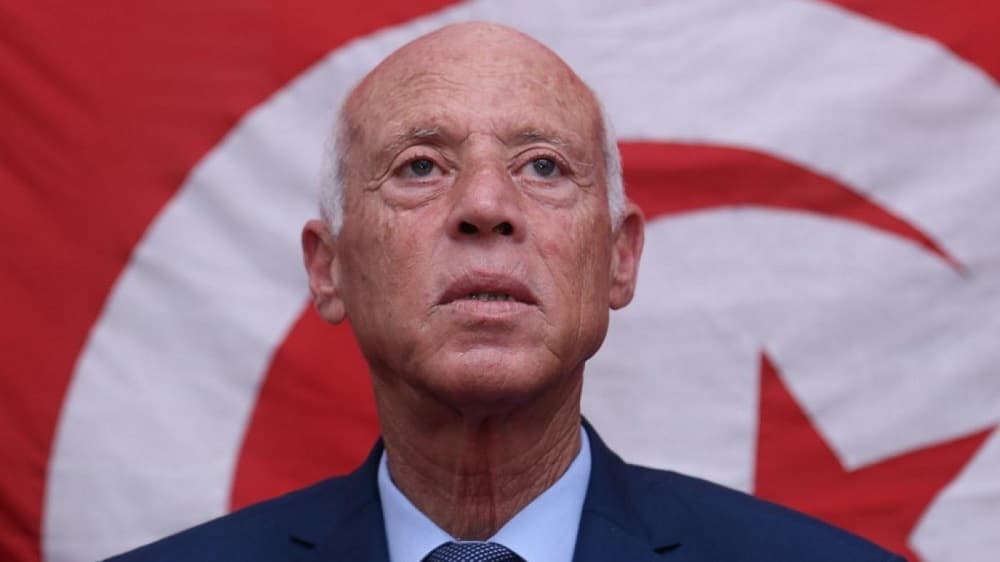 The President of Tunisia, Kais Saied, has sent a letter to Prime Minister (PM) Imran Khan in response to the latter’s call for collective action to counter Islamophobia and end incidents of blasphemy in the West.

The Tunisian Ambassador, Borhene El Kamel, called on the PM on Wednesday and gave him the letter.

Imran Khan had sent letters to fifty Muslim countries, asking them to collectively raise their voices against Islamophobia on every forum and take up the issue in union with the rest of the world, otherwise, the West would continue to believe that Muslims protesting against blasphemy is against the freedom of expression.

The letter stressed the urgent need to confront the groups and campaigns targeting Muslims, and to strengthen coexistence between the followers of different religions.

Ambassador El Kamel also discussed international issues and the bilateral relations of the two countries with the premier.

A Rundown of Punjab Govt’s Performance in the Health Sector

The PM stated that Pakistan highly values its relationship with Tunisia.