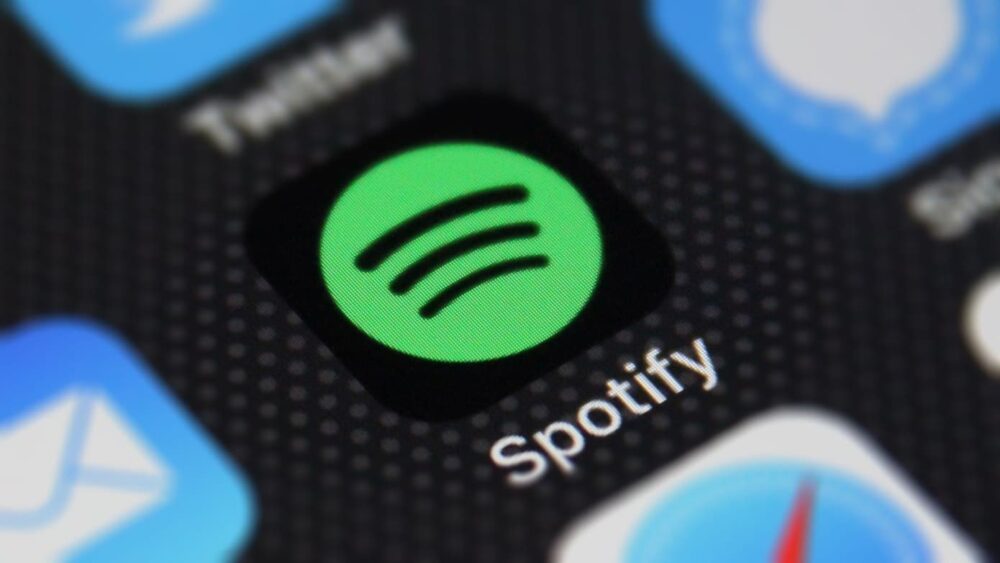 Spotify is increasing subscription prices this week across the U.K., other parts of Europe and the United States.

Subscribers have begun receiving emails about the changes, which will affect the Student, Duo and Family plans across Europe and the United Kingdom, while the U.S. will only see price hikes for its Family subscriptions.

In the United States, Spotify Family is increasing from $14.99 to $15.99 per month. However, prices for Duo, Premium and Student subscriptions will stay the same for now.

Ireland and a handful of other European countries will see subscription prices for both Student and Duo increase by €1 each. The Family plan will now cost as much as €17.99, as compared to the previous price tag of €14.99.

Asian subscribers will be notified at least a month before their prices are also changed; for now, the prices remain the same.

“We offer a variety of subscription plans tailored to our users’ needs, and we occasionally update our prices to reflect local macroeconomic factors and meet market demands while offering an unparalleled service,” says a Spotify spokesperson.

Spotify’s price surge comes only a few months after the company revealed that it “now has more than 150 million subscribers”. But despite this number, the app still lost €125 million in the previous quarter, prompting an increase in subscription prices.