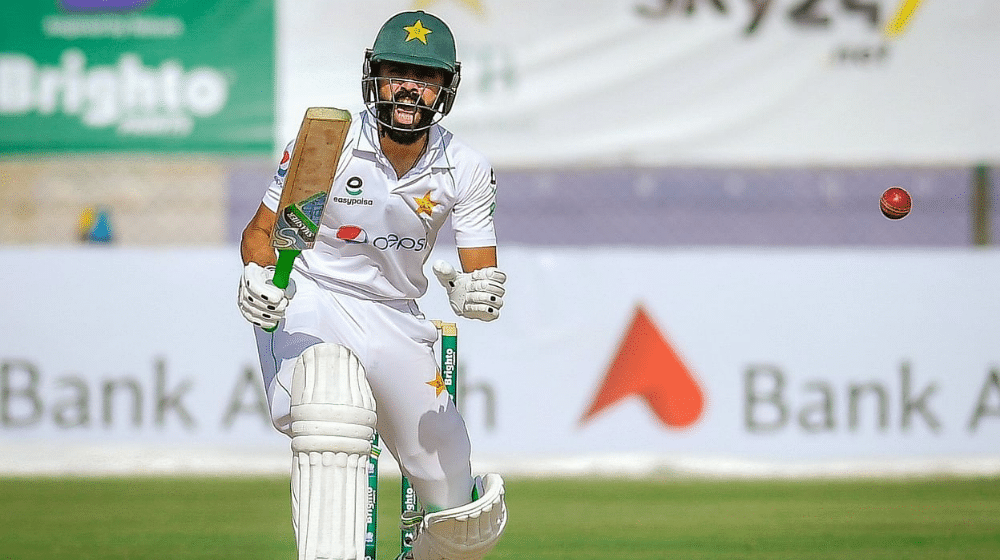 Middle-order batsman, Fawad Alam, scored yet another century in the first Test match against Zimbabwe, helping Pakistan to an innings and 116 runs victory. This was Fawad’s fourth Test century in just his 10th Test match, becoming the fastest Pakistani batsman to score four Test centuries. He achieved the feat in only 18 Test innings, surpassing former middle-order batsman, Saleem Malik, who scored it in 24 innings.

These Are the Best Power Hitters in Each PSL Team

Fawad also became the first Asian and overall the sixth batsman in the world to convert his first four half-centuries into centuries. Renowned cricket statistician, Mazher Arshad, revealed that Fawad is the first batsman since 1966 to reach a unique milestone.

Fawad Alam is the first batsman in 55 years to convert his Test career's first 4 fifties into hundreds. Last was John Edrich in 1966. #ZimvPak

Fawad was recalled to the Test side last year after an absence of more than ten years from the international side. He has since gone on to establish himself as a crucial part of the Test middle-order, scoring three Test centuries after comeback.

The 35-year old unorthodox batsman, scored his first Test century in his debut match, scoring a magnificent 168 runs in the Test match against Sri Lanka at Colombo.

He scored his next three centuries after a gap of 11 years, scoring his second against New Zealand in Mount Maunganui in 2020, third against South Africa at his home ground in Karachi in 2021.

Fawad will be looking to add to his tally in the second Test match against Zimbabwe, scheduled to be played between 7 to 11 May at Harare Sports Club.