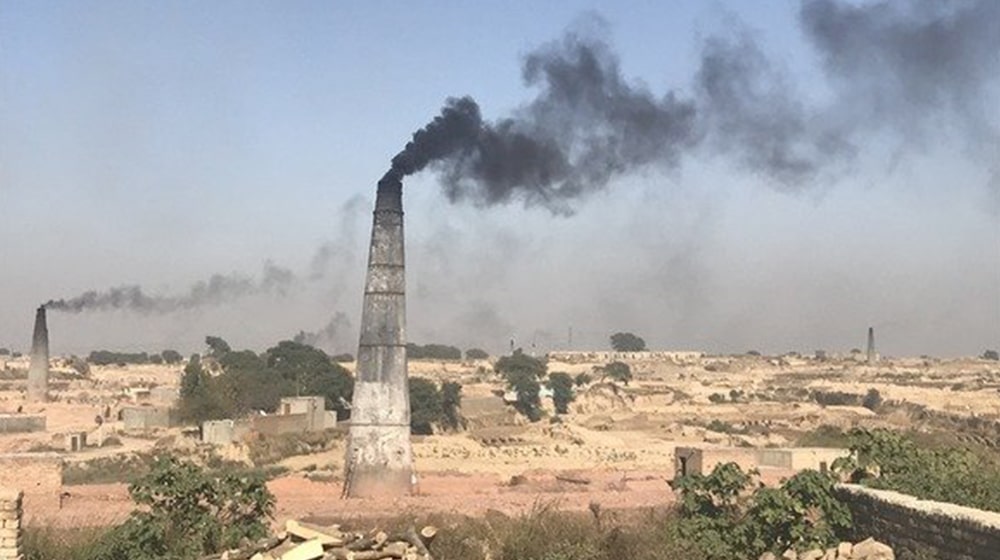 In an official statement, the Special Assistant to the Prime Minister (SAPM) on Climate Change, Malik Amin Aslam, has revealed that the government of Punjab has successfully shifted all the brick kilns to a newer and more efficient zigzag technology.

Given the current environmental situation, the SAPM on Climate Change said that large-scale efforts to mitigate the issue of black carbon emissions as per the vision of Prime Minister Imran Khan are underway.

NCOC Decides to Shut Down Everything Before Eid Holidays in Islamabad

As per the press statement issued by the Ministry of Climate Change,

The incumbent government embraced zig-zag technology-led brick kilns because it helps fight air pollution, save both public lives and the environment. Also, that these new kilns running on zigzag technology offer hope as they are environment friendly and make a strong business case.

The statement revealed that almost 20,000 traditional kilns that emit black carbon into the atmosphere after using coal, rubber, and shoe soles as fuel are currently operational in the country, and that they are mostly located in the suburbs of urban areas while contributing heavily to air pollution.

While the step by the government to curb climate woes is commendable, introducing a new model for the production of bricks is perhaps an impressive decision that will have long-term benefits for Pakistan.

The adoption of the new zigzag technology for the production of bricks is a “great milestone the Punjab government has achieved in such a short period of time to fight spiking air pollution in the province,” the ministry added.

It will help to minimize the losses attributed to spillages in the brick and mortar industry, and will also provide a cover against environmental hazards in the shape of little to no emissions of harmful substances.