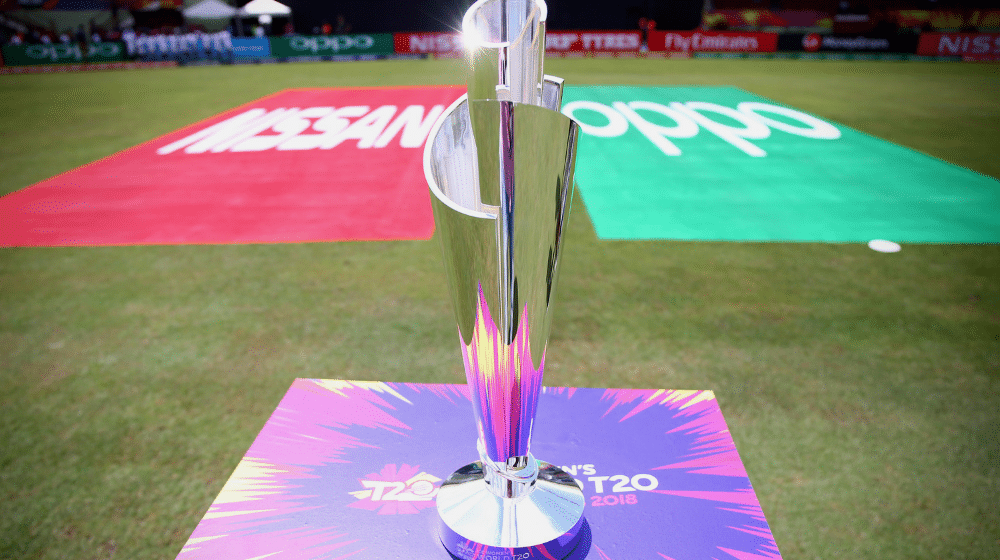 The Board of Control for Cricket in India (BCCI) is considering shifting the 2021 ICC T20 World Cup to the UAE after a surge in COVID-19 cases in India. According to BCCI officials, the decision regarding the hosting of the tournament has not been finalized yet, and the BCCI is looking at various options before coming to a conclusion.

BCCI General Manager Game Development, Dheeraj Malhotra, said that the BCCI is making every effort to host the tournament in India, and all stakeholders are trying their best to host all the matches in the country.

He further revealed that a contingency plan is being prepared, and the BCCI has been in talks with the International Cricket Council (ICC) regarding the hosting plans of the tournament. He also said that UAE is being eyed as a potential venue if the COVID-19 situation in India does not improve in the coming months.

These Are the Best Power Hitters in Each PSL Team