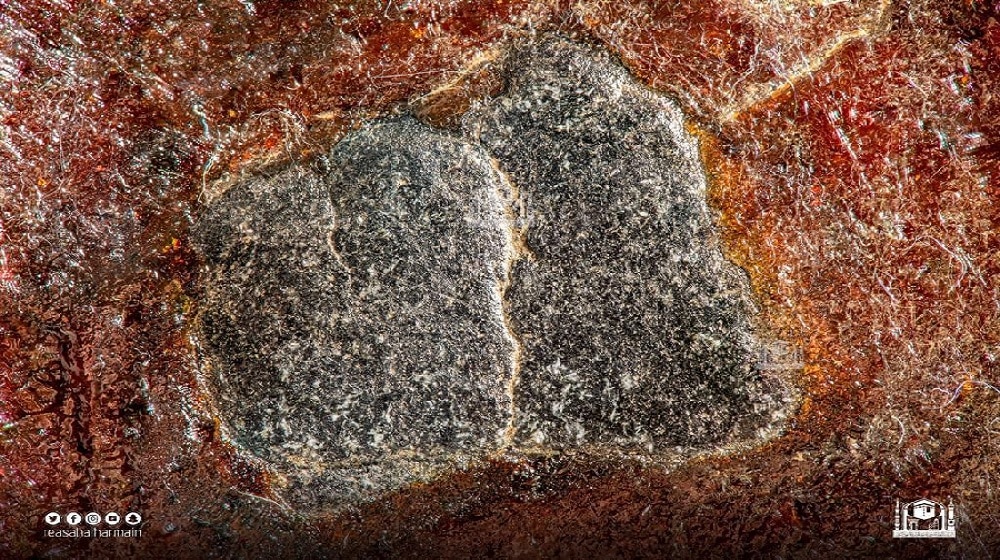 For the first time ever, Saudi officials have been able to capture the clearest images of Hajr-e-Aswad — the sacred Black Stone of the Kaaba — aided by the latest technology.

According to the Adviser to the Saudi Ministry of Information, it took seven hours to capture the pictures and more than 50 hours to put the image together, adding that more than 1,050 pictures had been combined to produce an image up to 49,000 megapixels in resolution.

Here’s How Many Pakistanis Will Perform Hajj This Year

The final picture is a detailed, crystal-clear image of the ancient stone.

The adviser said that the Black Stone is a “piece of Jannah, and the first-ever high-resolution pictures reflect how beautiful paradise would be”.

Saudi Arabia is Building a King Salman Mosque in Islamabad

Hajr-e-Aswad is located at the southeastern corner of the Holy Kaaba and it is used as the beginning and ending point of circumambulation by Muslims during Haj and Umrah.