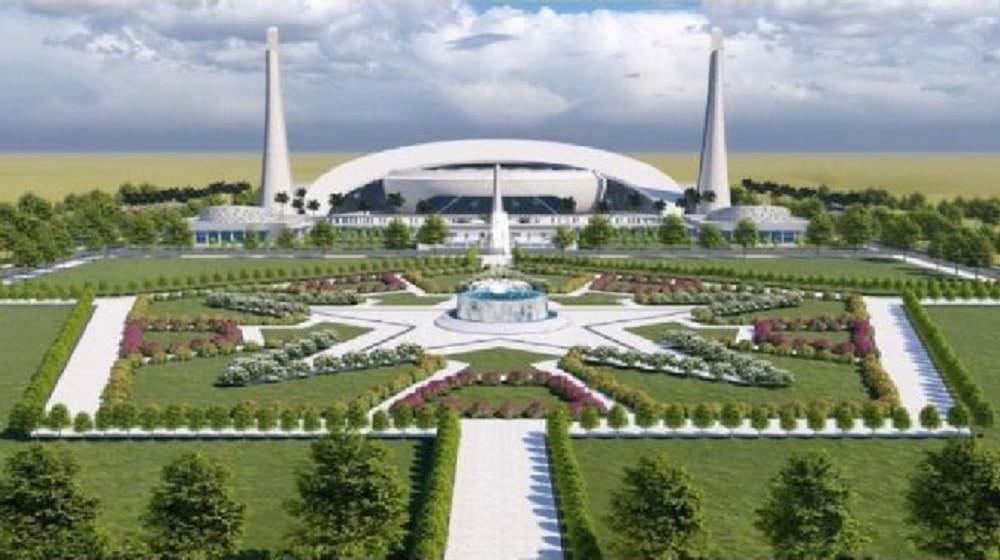 Special Aide to Prime Minister on Interfaith Harmony and the Middle East, Hafiz Tahir Mehmood Ashrafi, revealed that the grand mosque being established at the new campus of the International Islamic University (IIU) will have the capacity to accommodate 10,000 men and 2,000 women.

“It will be yet another monument of the Saudi-Pak friendship and lead to better progress in the bilateral relations of the two countries,” he said.

The Custodian of the Two Holy Mosques has decided to lay the foundation of the King Salman bin Abdul Aziz Mosque within this year, with a capacity of 12,000 worshippers at the new campus of the International Islamic University.

“This is not just going to be a mosque but will have a huge complex with a research and cultural center for scholars and students,” he added.

The mosque will also have a library, a museum, and an auditorium named after Mohammed bin Salman.

Yasinzai termed this project another evidence of close ties between the two countries.

“The research center will focus on the Arabic language, Islamic culture, and heritage. The center will be equipped with digital technology to provide online Arabic courses from Islamabad to the whole world,” the IIU rector informed.

He further revealed that notable researchers from various Muslim countries would make intellectual contributions to the research center.

The initial cost of the mosque is Rs. 500 million, however, with the establishment of the research and cultural center the cost will increase.