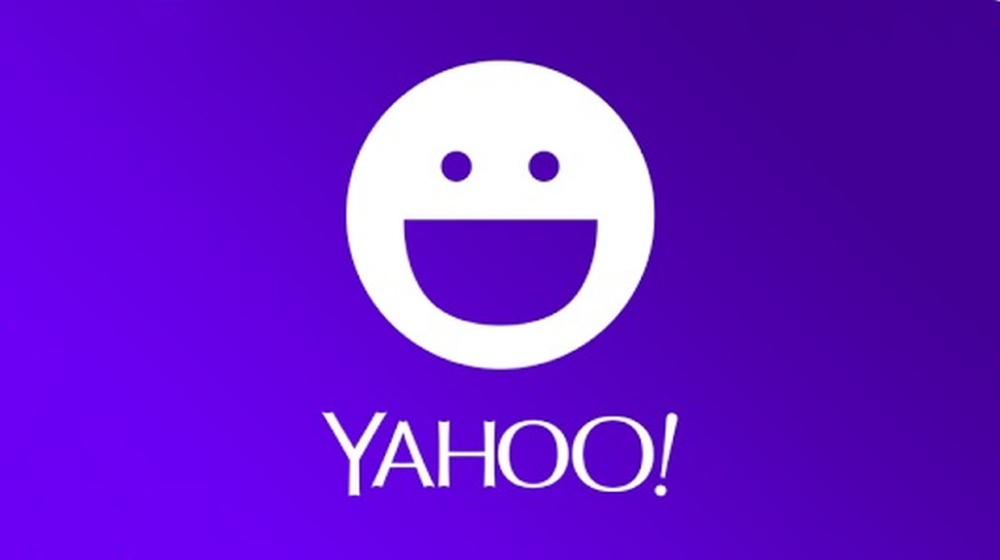 Yahoo and AOL are the relics of the Internet’s past. Before social media platforms the likes of Facebook, Instagram, and Twitter became common, they were the most popular communication platforms and search engines.

In 2015, Verizon acquired AOL for $4.4 billion followed by the acquisition of Yahoo in 2017 for $4.5 billion. Over the years, there has been no shortage of attempts to revive their brands, especially for Yahoo. However, all efforts were in vain so much so that Verizon decided to sell them off, along with the rest of Verizon Media, to an equity firm better known for owning one of Las Vegas’s most popular resort hotels.

After multiple attempts of trying to turn Yahoo and AOL into profits, the company has finally decided to get rid of its media group. The brands that were a part of the Verizon Media group include:

The Verizon Media properties were purchased for around $9 billion in total. However, the group was sold off to Apollo Global Management for $5 billion, nearly half of what it cost Verizon to acquire them in the first place. The deal also allegedly includes Verizon’s ad tech business.

Moreover, reportedly, Verizon will retain a 10% stake in the company but there has been no word yet on what will become of the original Yahoo’s existing services and customers.

Yahoo Answers is Shutting Down After 16 Years