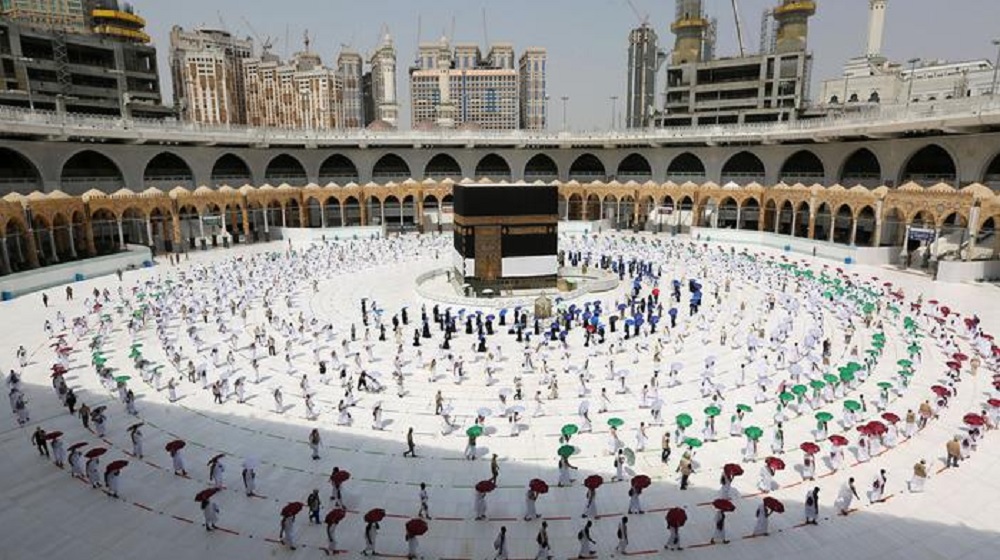 The Kingdom of Saudi Arabia (KSA) is considering barring foreign pilgrims from performing the annual Hajj for the second consecutive year in a bid to control the pandemic.

According to Reuters, only the Saudi nationals and residents who fulfill the following criteria will be allowed to perform Hajj:

Initially, there had been plans to allow vaccinated foreigners to perform Hajj, but this decision has been halted due to the emergence of several variants of the coronavirus.

There have been deliberations about a possible ban on foreigners performing Hajj 2021 but no final decision has been made yet. The KSA’s media office has also not yet responded to a request for comment.

Hajj is a once-in-a-lifetime obligation for all Muslims who are physically and financially fit, and almost 2.5 million pilgrims used to perform it every year before the pandemic. It was limited last year because of the pandemic, and a similar decision is expected to be taken this year.