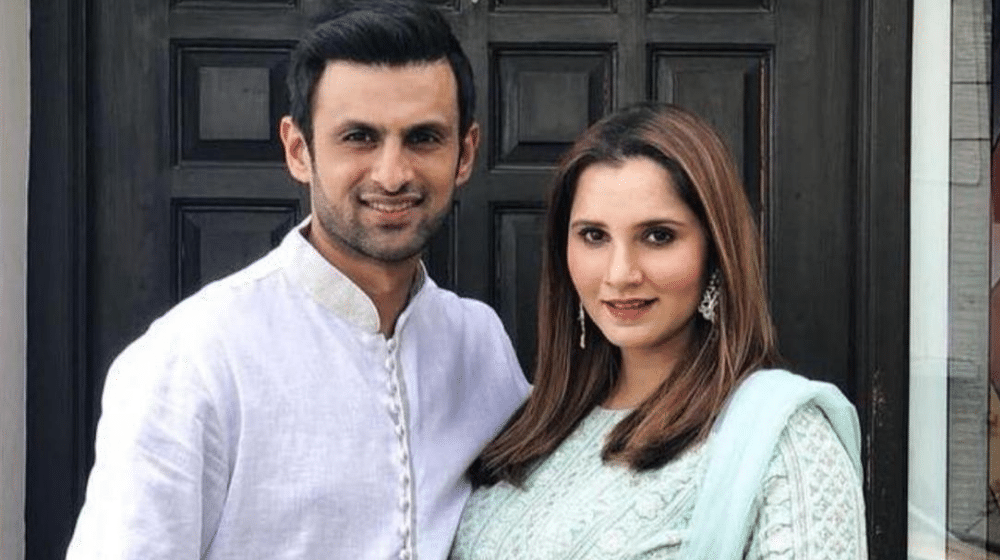 Former captain of Pakistan national team, Shoaib Malik, has been a regular on the famous TV game show, Jeeto Pakistan, during the month of Ramadan. Malik is a part of the Jeeto Pakistan League, a segment of the show where celebrities are named captains of six franchises. Malik was named as captain of Multan Tigers for this year’s edition.

The TV show is one of the most-watched shows in the country and is enjoyed by the masses. It has been running on TV for the past seven years and has seen a lot of iconic and hilarious moments over the years.

One hilarious incident occurred during last night’s transmission of the TV show, as Shoaib Malik’s wife, Indian Tennis star, Sania Mirza, made a surprise phone call to the show, but Malik failed to recognize the voice of his wife.

As Sania had initially revealed her first name only, Malik could be heard saying, “I hope yeh woh wali nahi hai (I hope she’s not that one, referring to his wife).”

Firdous Aashiq Awan Now Wants to be a Cricket Coach

Malik goes on jokingly to hold his ears and say sorry to Sania on live television, with Sania laughing off the funny incident.

Watch the hilarious video below:

This is hilarious, Sania Mirza surprise call during Jeeto Pakistan and Shoaib Malik wasn’t aware of it 🤣🤣 pic.twitter.com/UyC0iMnSzR