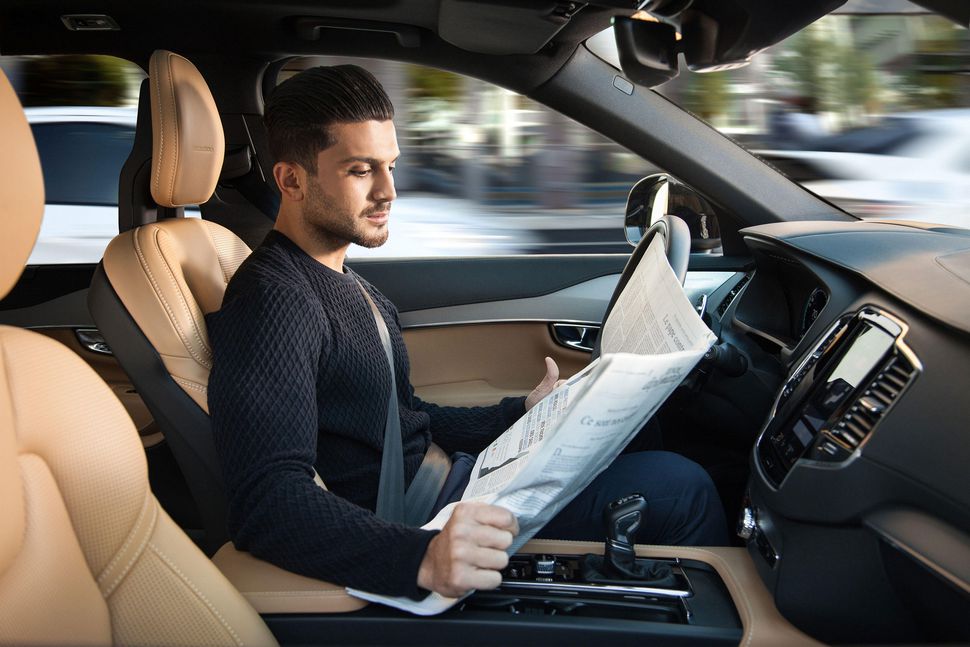 The Pakistani auto industry has recently had the entrance of several new players into the market, with many of them introducing high-tech products.

Master Changan Motors is at the forefront of such developments because, as it hinted recently, Changan Pakistan is set to publically test its autonomous driving technology.

Master Changan Motors posted a promotional message on its Facebook page yesterday, announcing that it will put its self-driving technology up against the three of the most formidable elements of Pakistan’s roads — the tricky road network, rush-hour traffic, and drowsy drivers. 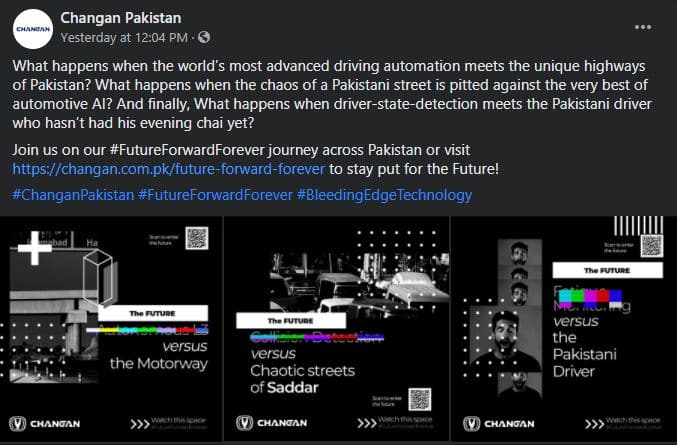 As indicated in the post, Changan is planning a cross-country trip in one of its new SUVs (most likely the Uni T) whereby the technological features of the vehicle will be put through a series of tests, the effectiveness of which is likely to play a huge part in the desirability of the brand.

Last week, it was learned that Changan was testing self-driving vehicles in Pakistan. As claimed by the automaker itself, Changan’s new SUV, the Uni T, is equipped with an AI-chip-based intelligent vehicle system that features numerous technical features, including level-3 autonomous driving capability.

This feature is helpful for people who often go on long journeys. The system is intelligent enough to make a complex, calculated decision of moving past a slow-paced vehicle. However, it does require partial input from the driver in case it is not able to perform a function.

Level-3 autonomy is a trait of some of the most premier vehicles in the world at the moment, and it is interesting to witness a mid-range crossover SUV perform these tests on the roads of Pakistan.