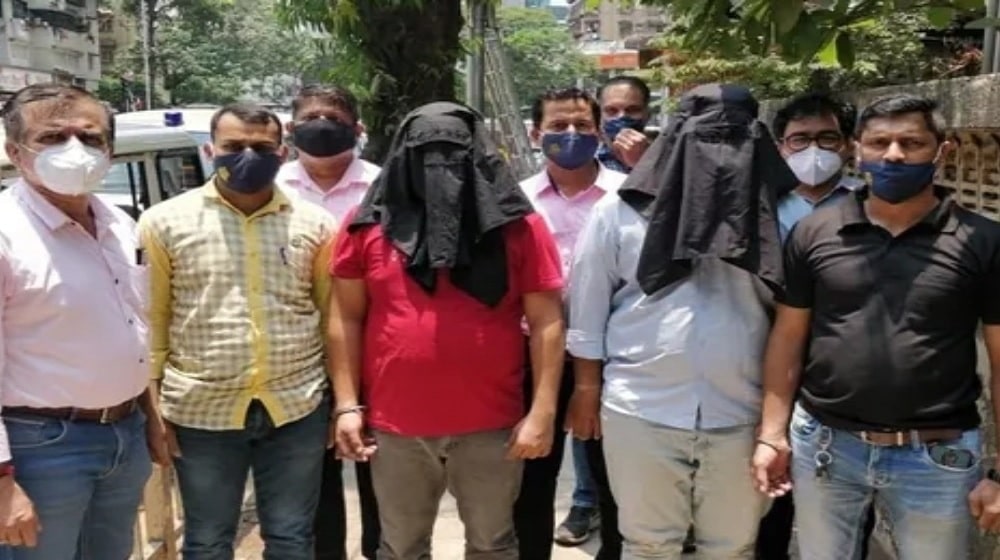 A country “accidentally” misplacing uranium is unheard of. Yet, that’s exactly what happened yesterday in India. Two men from the Indian state of Maharashtra were caught trying to smuggle 7 KG of uranium which is worth over $2.9 million.

Nobody knows how this much radioactive material ended up in the hands of these smugglers, but one thing’s for certain, India needs to take a close look at its security situation.

This isn’t the first time an incident like this has happened. Earlier in 2016, 9 KG of uranium was seized by the police in Maharashtra, which begs the question: Is security in India so lax that anyone can take off with highly dangerous radioactive substances which could potentially end up in terrorists’ hands?

“There is need for a thorough investigation of the matter as to how such sizeable quantity of uranium could become available outside of state control and identify the gaps which made this possible” he added.

We have noted with serious concern reports about seizure of more than 7 Kg natural uranium from unauthorised persons in #India. Security of nuclear materials should be the top priority for all countries, and there is a need for thorough investigation of the matter.

The revelation is quite concerning, and more concerning is the silence of the Financial Action Task Force (FATF) on this grave matter.

where is FATF ?
Or India has been given complete independence by the FATF. Who will respond to the fact that smuggling of such a large quantity of uranium in India is a great threat to the whole world? @javerias pic.twitter.com/z08A5NpMTQ

The international community also seems quiet on this matter

It is extremely dangerous for large quantities of uranium to be exported from the general public in India. The international community, including the IAEA, should take note. @iaeaorg

We are yet to hear anything from the UN, FATF, and other international organizations regarding this incident. We will update this space when there are any further developments.