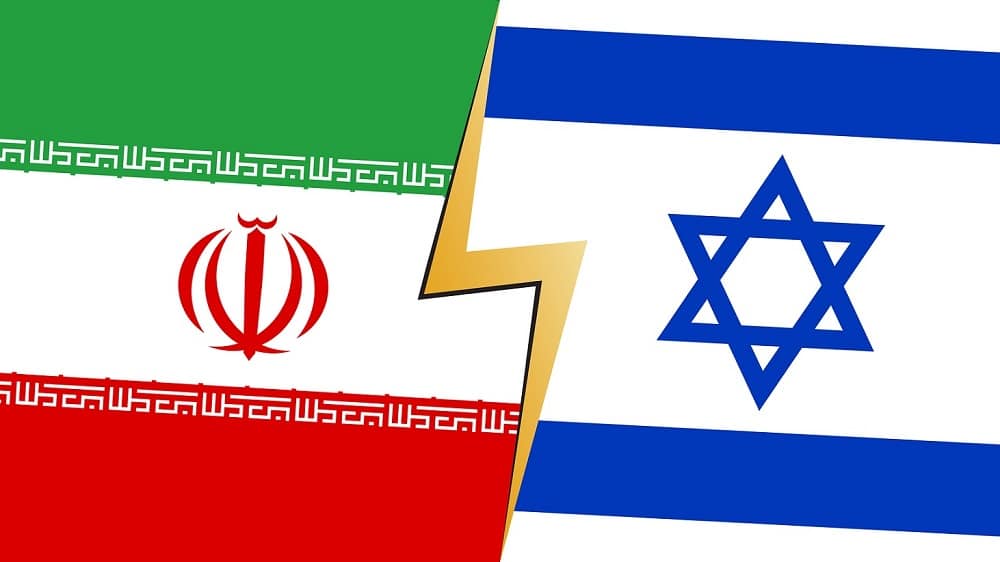 Iran has termed the power cut at the country’s main uranium enrichment facility as an act of “nuclear terrorism” by Israel.

On Sunday, the power supply at the Shahid Ahmadi Roshan facility, near Natanz, was suspended under mysterious circumstances that damaged the centrifuges used to enrich uranium at the facility.

While speaking with Iranian state television, the Head of Iran Atomic Energy Agency, Ali Akbar Salehi, referred to Israel and noted that the biggest opponent of the diplomatic solution to disagreements over Iran’s nuclear program is behind the power blackout.

Salehi added that Iran holds every right to take action against the perpetrators of the sabotage attack on the main uranium enrichment facility of the country.

Although Israel did not claim the responsibility for the nuclear terrorism, Israeli media had immediately reported after the attack that Israel had orchestrated it.

Notwithstanding the role of Israeli media, tensions between Iran and Israel are only going to escalate across the wider Middle East following the latest incident.

Iran and the US are working to restore the Joint Comprehensive Plan of Action (JCPOA) or the 2015 Iran Nuclear Deal.

Following the killing of Qassem Soleimani in January 2020, Iran announced to pull out of the JCPOA. Under the JCPOA, Iran agreed to grant access to the International Atomic Energy Agency (IAEA) to its nuclear facilities in exchange for a reprieve from crippling economic sanctions.

Former US President, Donald Trump, had pulled out of the JCPOA in May 2018 terming it as flawed. China, Russia, Germany, France, and Great Britain were other signatories of the JCPOA.

The incumbent US President, Joe Biden, wants to restore the deal. In this regard, stakeholders from Iran, the US, and other signatories of the JCPOA held preliminary discussions in Vienna last week. The talks will resume once again on Wednesday.

However, Israeli Prime Minister, Benjamin Netanyahu, a staunch opponent of JCPOA, has time and again reiterated that Israel will do everything to ensure 2015 Iran Nuclear Deal does not restore.