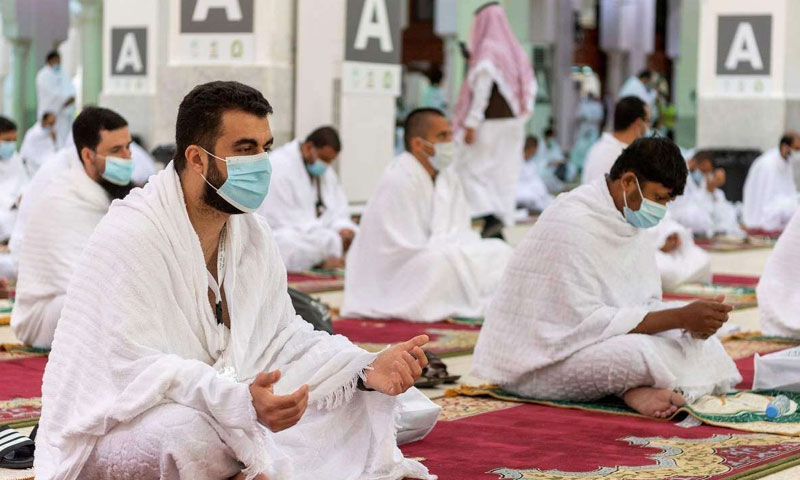 Saudi Arabia has allowed Hajj this year despite growing concerns related to COVID-19.

The kingdom confirmed the news on Sunday, saying there will be strict health conditions on intending pilgrims, without unveiling the restrictions and standards.

In a statement, the Saudi Ministry of Hajj and Umrah said:

We are keen to enable the guests and visitors of the Grand Mosque and the Prophet’s Mosque to perform the rituals of Hajj and Umrah.

Earlier this week, there were reports that the kingdom is considering banning overseas pilgrims from performing Hajj this year.

It was reported that the country wants to replicate the last year’s strategy to allow only local residents of other Muslim countries already in Saudi Arabia to perform Hajj this year.

However, Morocco News earlier reported that the Saudi government is planning to allow only Saudis and residents in the Gulf country who are vaccinated or recovered from COVID-19 at least six months before the Hajj rituals.

An official announcement in this regard is still awaited.

Nearly two million Muslims around the world flock to Hajj every year. However, due to the pandemic, only a limited number of people could perform Hajj last year. If the said decision is implemented, it would be the second year straight when foreign hajj pilgrims are deprived of this holy duty.