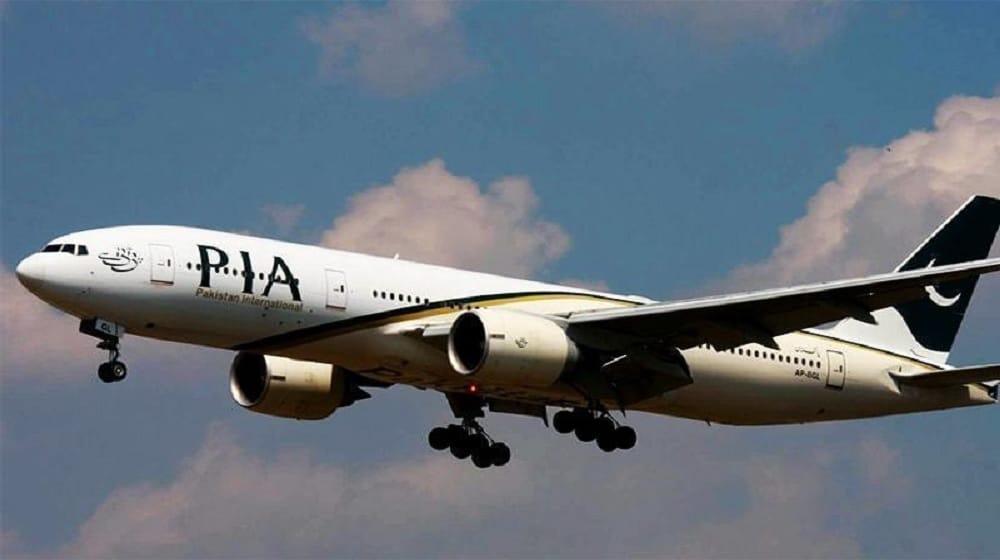 The Civil Aviation Authority (CAA) or Pakistan International Airlines Corporation (PIAC) cannot reduce salaries/wages of PIA employees including pilots during the Covid-19 pandemic, according to a legal order issued by the National Industrial Relations Commission (NIRC).

Chairman National Industrial Relations Commission (NIRC) has declared the notification of reduction/deduction in salaries of Pakistan International Airlines Corporation (PIAC) staff including pilots during the Covid-19 pandemic as illegal.

In this regard, Chairman NIRC has issued an order against the Civil Aviation Authority and national flag carrier.

Therefore, the impugned Circular titled “PIA employees pay during Covid-19 pandemic” issued in excess of jurisdiction is not sustainable and is set aside, Chairman NIRC ordered.

Details revealed that the PIA had reduced salaries of its staff including pilots due to the Covid situation, which was challenged on behalf of some pilots on the ground that the Essential Services Act and PIACL Act of 2016 does not permit.

The Chairman NIRC, in his order, stated that the increase or decrease in salary definitely comes within the definition to regulate and which powers have only been bestowed under the Pakistan Essential Services Maintenance Act, 1952 and Essential Service Rules, 1962 on the Chairman NIRC and in which respect notification has been issued applicability of the said Act and Rules to the classes of employment in the PIA.

Instead of adopting a proper procedure under the law to invoke the said jurisdiction vested in the Chairman NIRC for regulating the wages, the respondents (CAA/PIAC) have taken upon themselves the powers and jurisdiction to proceed with the matter which is totally against the law and the powers have been exercised which the respondent does not have at all and in violation of law, such process cannot be allowed unchecked.

It is not open to the respondent for doing an illegal act taking the vested rights provided under the Statute to others and later on when the same is challenged by taking the stance that it is adjudication taking shelter under this pretext that it does not comes within the meaning ‘regulate’ and acceptance of these arguments would amount to allow the illegal act and usurping the power of Chairman of the Commission conferred on him under the law, order of the Chairman NIRC added.