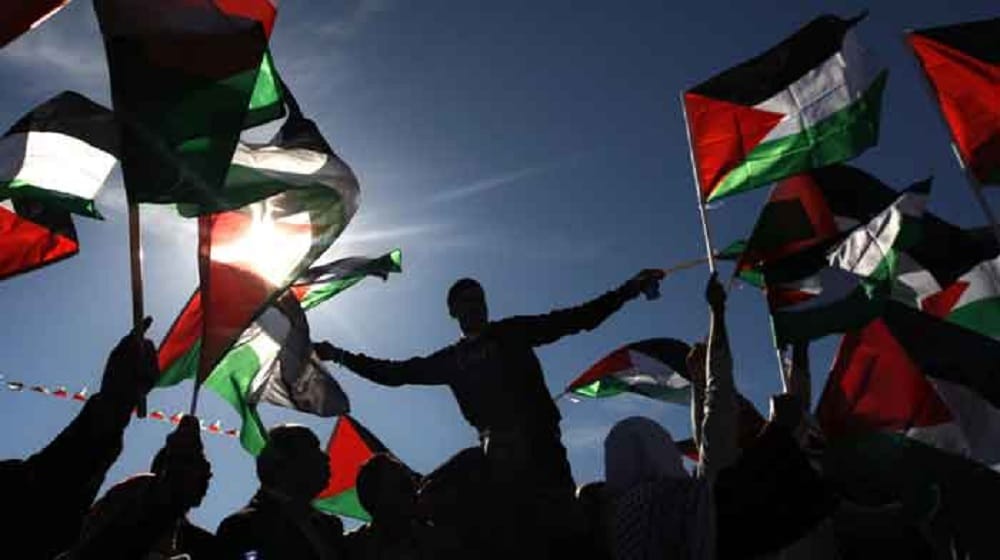 In a bid to mitigate the sufferings of innocent people in Palestine, Federal Minister for Information and Broadcasting, Fawad Chaudhry, announced that Pakistan will send coronavirus and medical emergency relief assistance to the country.

Prime Minister Imran Khan chaired a meeting in which the prevailing situation in Palestine was discussed and deep concern and resentment was expressed over the systematic and institutionalized exclusion and ethnic cleansing of Palestinians.

PM Khan Calls a Protest Against Israel on Friday

The minister briefed the media persons following the meeting and informed that Foreign Minister Shah Mehmood Qureshi is in Turkey where he would meet his Turkish counterpart and then the two along with foreign ministers of Sudan, and Palestine will attend the special session of the United Nations General Assembly on Palestine.

There is extreme resentment in the Muslim countries over the plight of Palestinians, the minister said, adding that the premier provided a leadership role to the Ummah over the suffering of innocent Palestinians.

He said that Pakistan was the first country to take a clear and unflinching stance on Palestine, which was acknowledged by the whole Muslim Ummah.