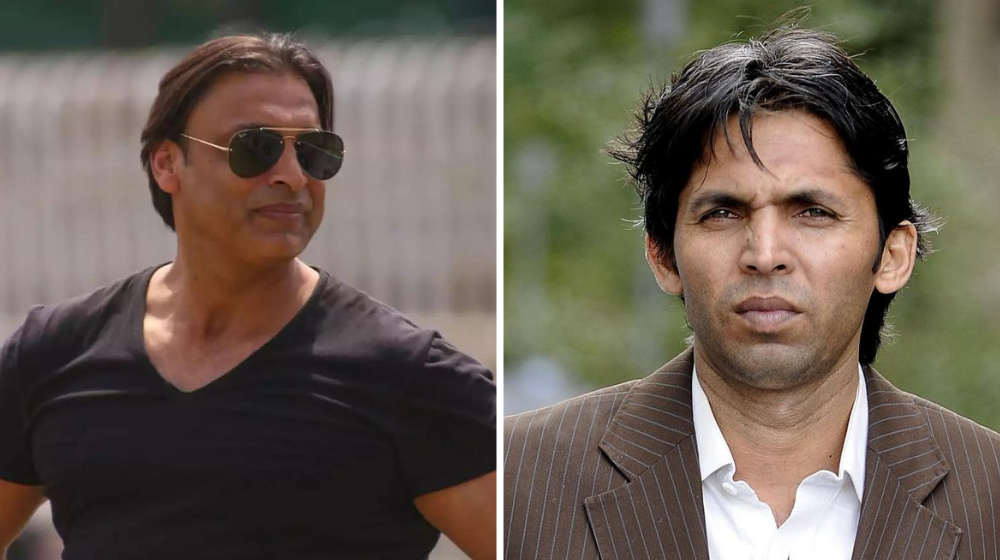 Former seamer, Mohammad Asif, recently revealed that he phone called his former teammate, Shoaib Akhtar, and told him to shut up about the infamous altercation between the two in the 2007 ICC World T20.

Here’s Why Kamran Akmal Has Lost Hopes of a Comeback

It was widely reported in the media that Shoaib Akhtar lashed out at Mohammad Asif and hit him with a bat prior to the start of the inaugural World T20. Akhtar was sent back home after the incident as the then Pakistan team management decided to reprimand the world’s fastest bowler.

Asif, who himself was always in the spotlight for numerous controversies, believes that Akhtar has lived off of that moment for the next thirteen years and has had a hard time at letting the matter go. Asif said that it is about time that Akhtar moves on from the incident and should focus on other important things in his life.

Mohammad Amir Announces His Decision on Playing for England

“The dressing room spat with Shoaib Akhtar in 2007 was an incident that Shoaib Akhtar has lived off for 13 years. He has made so many comments about it and has kept on bringing it up whenever he can. Well, I had enough, so I called him up recently and told him to shut up about the incident and move on from it. I told him to get over what happened, it’s history now,” Asif said.

Asif said that Akhtar should focus on developing young cricketers rather than talking about incidents that happened over a decade ago.

Former captain of Pakistan, Shahid Afridi, revealed that the incident took place when he and Asif made jokes about Akhtar, which riled him up. Akhtar also wrote about the incident in his autobiography, Controversially Yours, where he revealed that Afridi was the main instigator of the incident.