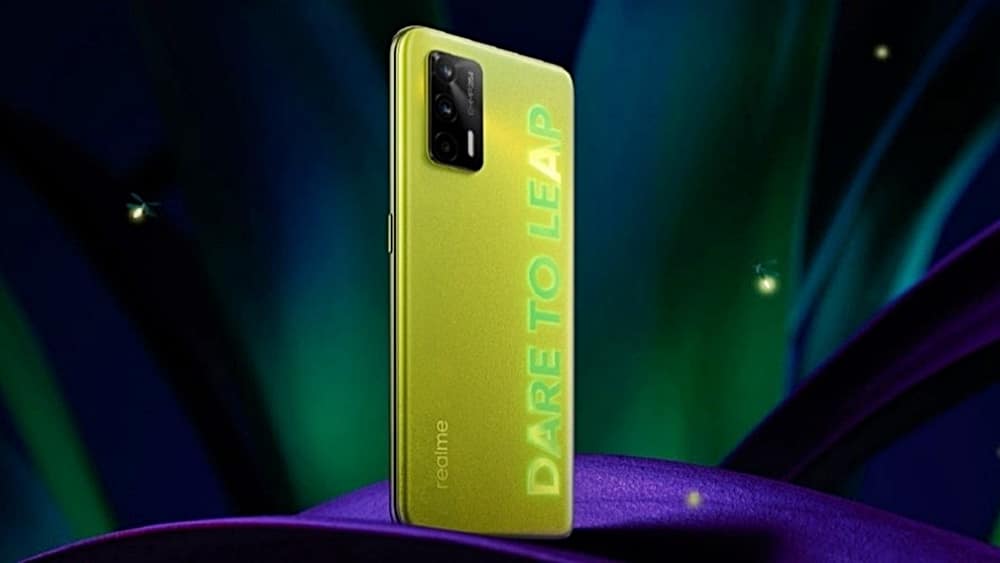 Chinese phone makers are emerging as some of the fastest-growing smartphone brands in the world. Such is Oppo’s sub-brand Realme, which started off strong and is still keeping at it, becoming the fastest growing brand in China during Q1 this year.

According to the latest report from Counterpoint Research, the smartphone market grew by 5% during the first quarter of this year. Huawei, the leading smartphone brand of China has lost a significant share in its home market and the competition is now being taken over by Oppo, Vivo, Xiaomi, and others. Realme may not be at the top spot just yet, but it was the fastest-growing name on the list, showing a whopping 451% increase in sales compared to last year. Its sales grew by 82% over the last quarter.

Senior analyst at Counterpoint Research, Yang Wang, said that Realme’s success lies behind its successful marketing strategy. The company’s products are targeted at the budget-conscious Gen Z population, which looks for the best specifications on cheaper price tags, which is exactly what Realme delivers. This helped Realme achieve more than 50 million shipments last year, faster than any other brand.

All of Realme’s best-selling smartphones were ranged between $150 and $250. Their success also has to do with 5G chipsets becoming cheaper recently and 5G becoming increasingly common in China.

Looking ahead, Wang predicts that the budget segment will be the “key battleground” for the upcoming quarters and Realme already has an edge in this competition due to its increasingly cheap phones.