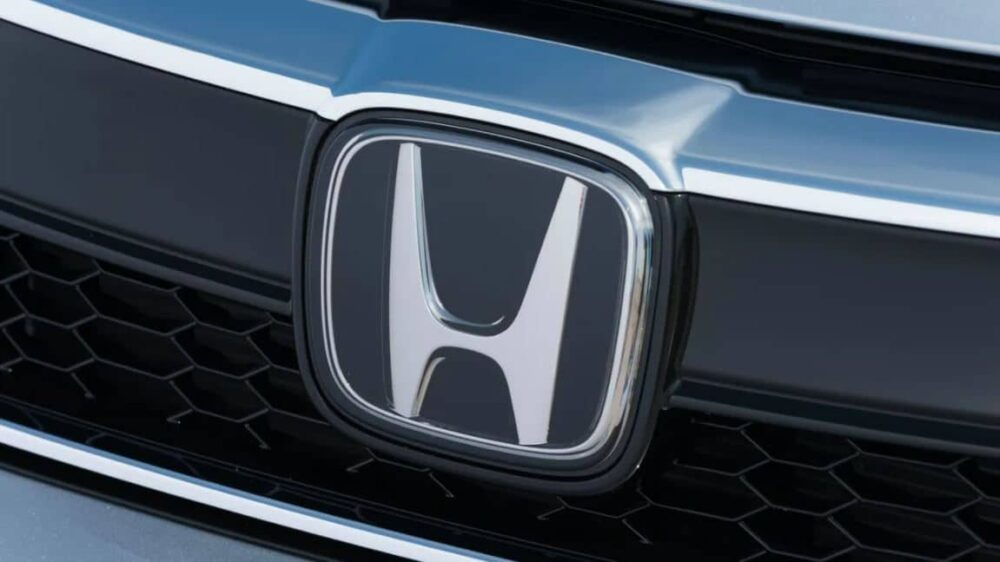 Honda Atlas Cars Pakistan Ltd. (HCAR) has announced its financial results for the year that ended on 31 March 2021.

The revenues were up due to a seven percent increase in the sales volume to 24,072 units during MY21, as compared to 22,417 units sold in MY20. The main reason behind the increase in its profits was growing sales as the volumes bounced back due to attractive auto-financing rates and the release of pent-up demand with lower finance costs. Another reason for it was the higher car prices charged by the company for the period.

The other income of the company was increased by 44 percent to Rs. 918.48 million, as compared to Rs. 638.61 million in the previous year due to the increase in the new car bookings.

Due to a decrease in the interest rates during the period, the financing cost of the company decreased by 84.03 percent to Rs. 116.15 million, as compared to Rs. 727.44 million during the year.

During the fourth quarter, the company posted a profit of Rs. 896 million, which was up by 19 percent, as compared to the previous quarter. The sales had increased by 29 percent quarter-on-quarter, primarily led by an increase of 29 percent in volumes to 8,032 units during the quarter, and 36 percent year-on-year. The gross margins during the quarter had declined by 5.2 percent, which is 1.3 ppts lower than the margins registered in the preceding quarter due to the higher prices of raw materials.