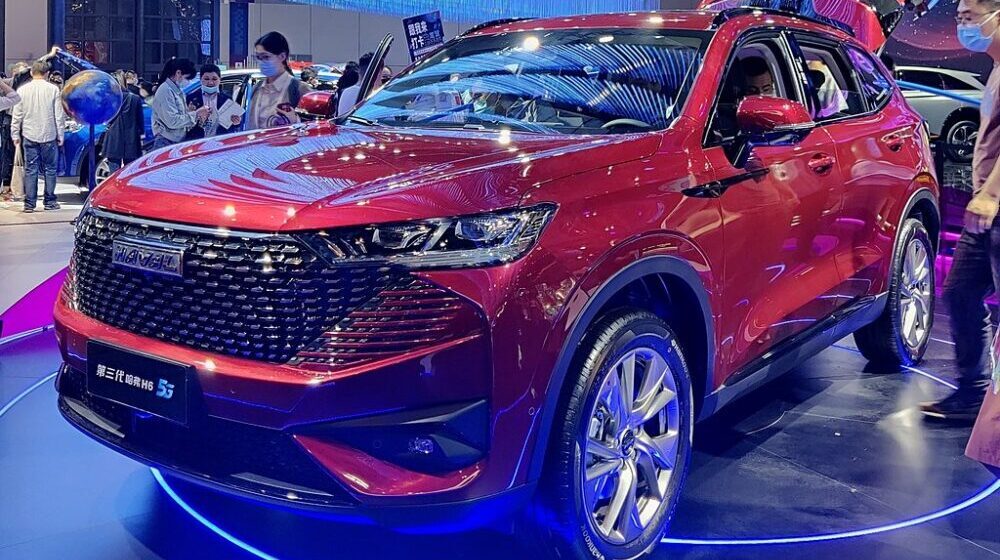 Within a week of its official debut in Pakistan, Haval has decided to close the bookings for its SUVs in Pakistan because of a critical shortfall of semiconductor chips. The issue has stalled the production of vehicles around the world, resulting in the supply falling steeply as compared to the demand.

Haval released an official statement yesterday, announcing the closure of its bookings, and highlighted that the launch of its SUVs had resulted in an “encouraging response” from the public.

It added that the limited number of vehicles that it had imported has been sold out and that the bookings have been closed to honor the delivery time commitment made to its customers. 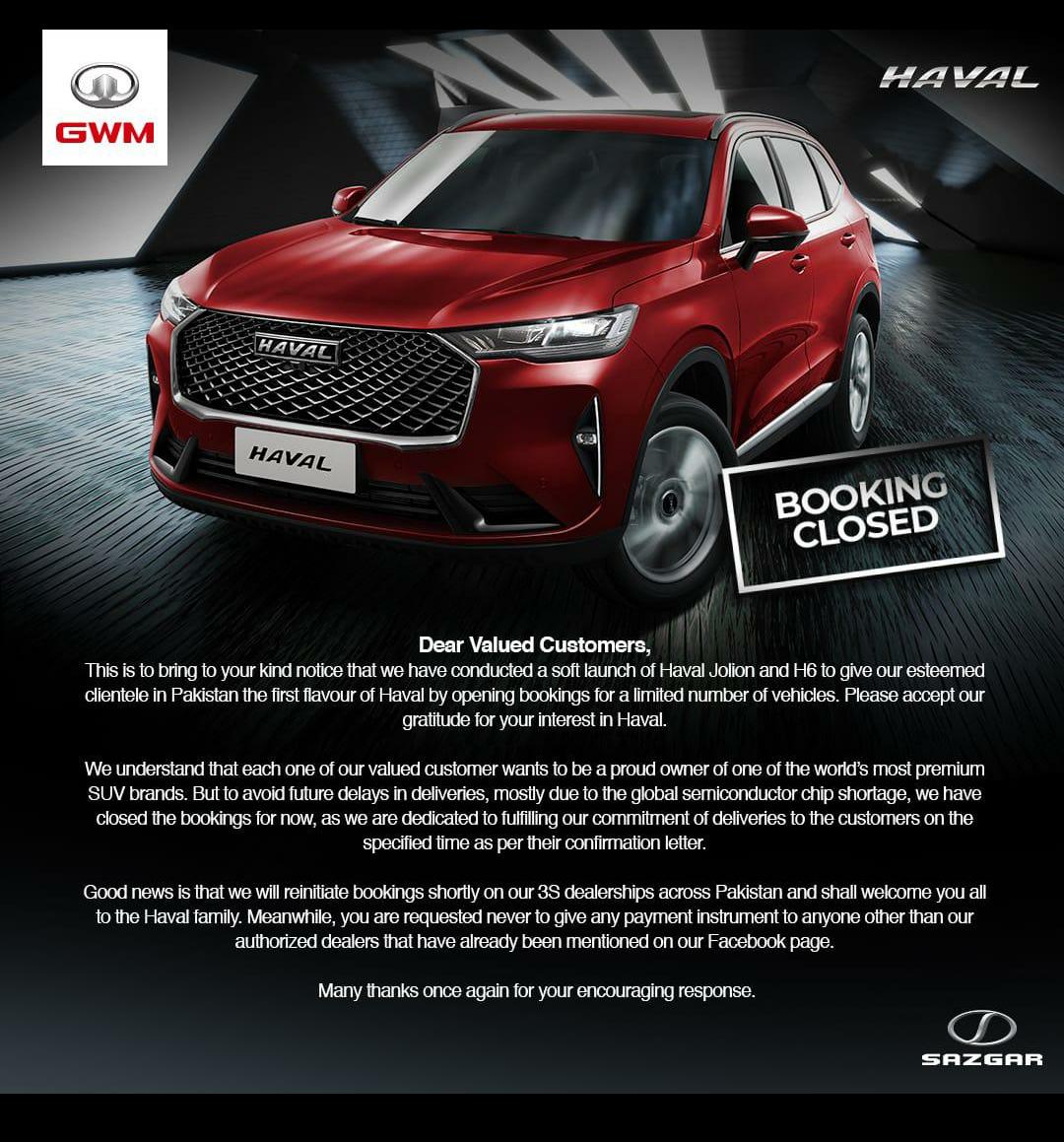 Although no exact date has been mentioned, Haval did state that the bookings for the SUVs will re-open soon. The statement has also advised customers to not provide any kind of payment instrument to unauthorized dealers and added that the list of authorized 3S Haval dealerships has been provided to the company’s social media pages.

Haval was brought to Pakistan by Sazgar Engineering Works Limited (SEWL) a couple of months ago. As per the official statement, SEWL holds the right to manufacture, market, and sell Haval products in the Pakistani market. However, until the beginning of local production, Haval will only sell CBUs in Pakistan, much like MG.

It is likely that companies like Haval will have supply issues in due time owing to crises like the pandemic-induced trade sanctions, container shortage, chip shortage, and the impending tire shortage among other unforeseen issues.