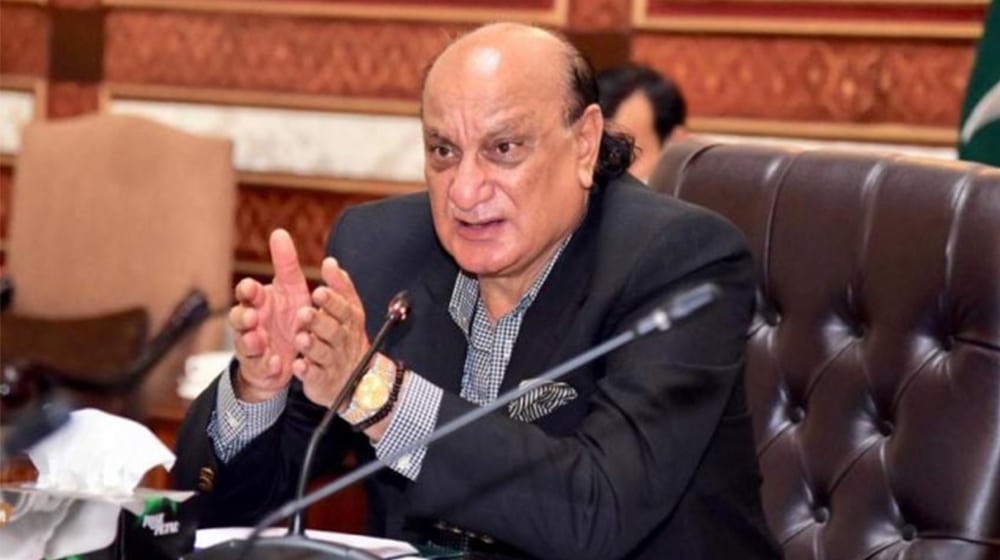 The Government of Punjab has launched a new welfare program called ‘Service At Your Doorstep’ to organize cleanliness drives across the province over three weeks.

According to the Minister for Law and Cooperatives, Raja Basharat, Chief Minister, Sardar Usman Buzdar, will inaugurate the new program in the following few days.

LHC Blames Govt For Not Controlling Misinformation About COVID-19 Vaccines

Basharat explained in a statement issued on Wednesday, 27 May, about the new program that “under this three-week program, not only the best standard of cleanliness would be established in the streets and mohallahs, but also the citizens would be able to upload complaints about the cleanliness of their area on the ‘Khidmat App’ from their homes without any delay”.

New Chicken Disease is Spreading in Pakistan Bringing Down Prices

He further mentioned that after the program is inaugurated, a recurrent series of initiatives will be prioritized to remove garbage via solid waste management, repair street lights and eliminate wall chalking for the most part. Additionally, sewerage drains, manholes, and public toilets will be cleaned, government offices will be white-washed, and parks and green belts will be beautified.