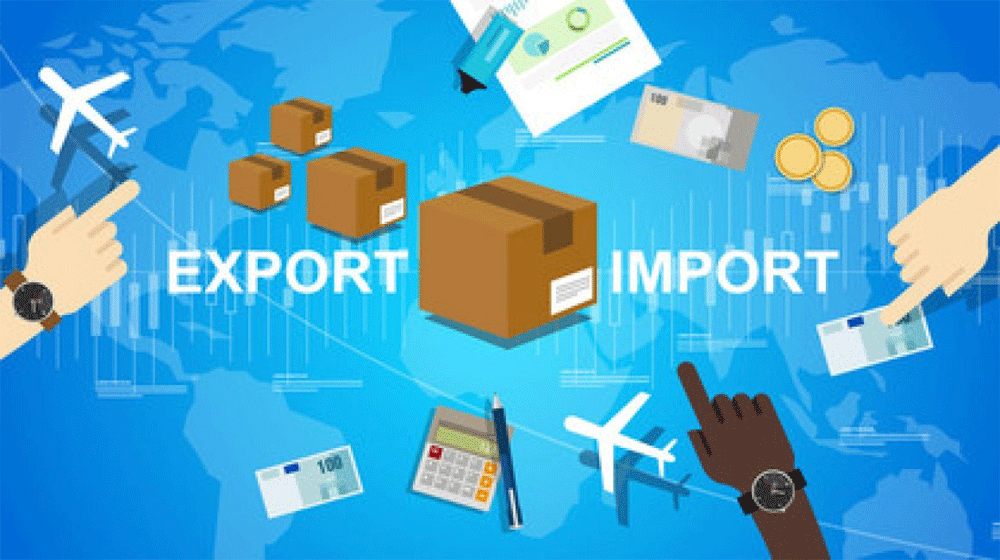 On 26 May 2021, the State Bank of Pakistan (SBP) released Pakistan’s disaggregated trade statistics for April 2021, showing that Pakistan’s exports of goods and services had grown by 6.2 percent, surpassing the $25 billion mark. 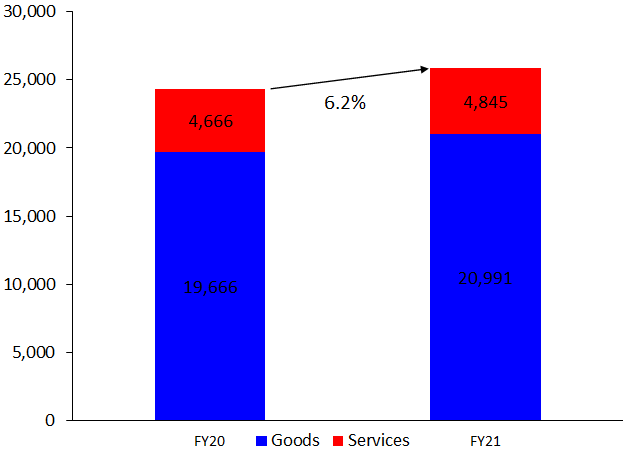 Trade and macroeconomist policy-researcher Gonzalo Varela had tweeted the details of the report along with some analysis.

On May 26th @StateBank_Pak released #Pakistan's disaggregated #trade statistics for April '21. We now have 10 months of the FY21. Some analysis in #thread below. 👇👇👇

The report showed that, by destination, substantial increases of shipments had been recorded to China and the USA, while trade with Afghanistan had remained stable on the 2020 levels, and contractions had been observed in the shipments to the UAE. 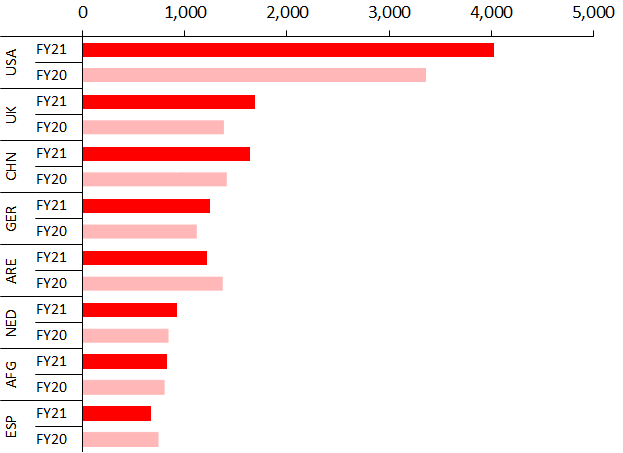 According to the report, on a sector-wise basis, textiles and apparel, and base metals have been the main drivers of export growth. It also showed that foodstuffs and vegetables (e.g. rice) are still struggling but have shown some promising trends.

A comprehensive look into the data indicates an impressive takeoff of textiles and apparel in monthly growth numbers, as well as minerals. A mild recovery was also observed in vegetable products and foodstuffs.

The service sector also showed improving trends within telecom that showed primary growth. Other businesses in services exports that tend to be high in knowledge content and Value Added products had also shown improvement. 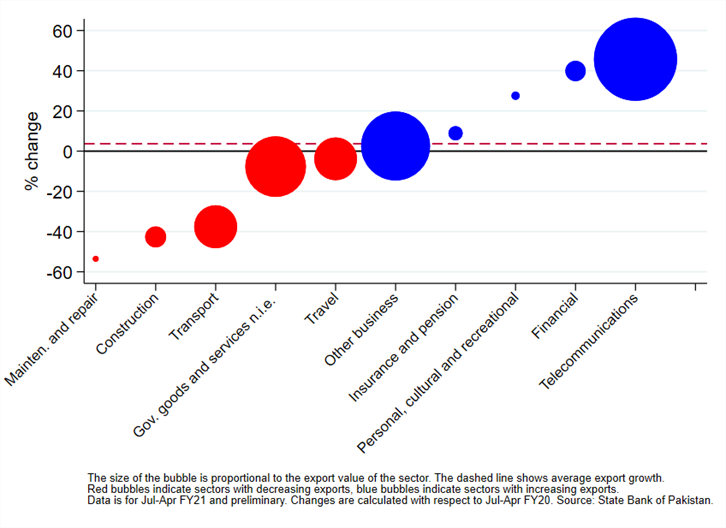 At the same time, import growth during FY21 also remained solid at 12 percent (although services imports had contracted). However, this is not all bad news, as Gonzalo explained that some of the “import growth came from with inputs into production”, so more domestic value-added, such as cotton, food, and durables such as transport equipment, etc. 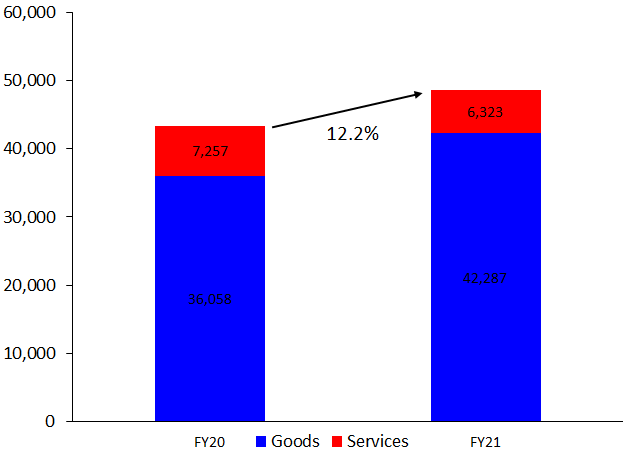 On the import side, a deeper look into data highlighted machinery, and key inputs like chemicals, which were seen to be the primary drivers of imports.

Simultaneously, the Federal Board of Revenue (FBR) has also agreed to address all the key issues of the exporters before the issuance of a ‘unified export promotion scheme’ in the next budget (2021-22).

Sources told Propakistani that the assurance had been given by the top FBR officials during a meeting with the exporters’ delegation from Faisalabad, during a meeting held at the FBR Headquarters.

The FBR has decided to club all the export promotion schemes, including the manufacturing bonds scheme, the Duties and Tax Remission for Export (DTRE) scheme, and the Temporary Importation Scheme into a unified scheme from the next fiscal year.

A draft text of the proposed scheme is being prepared for comments and observations on the scheme by May 2021.