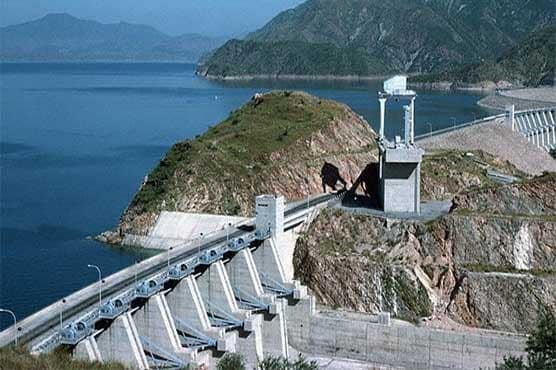 Tarbela Dam’s water level has dropped to dead level as it was recorded below 1400 feet on Thursday. The power generation also decreased to 1123 megawatts.

According to the Tarbela Dam officials, only 10 power generation units were producing 1123 megawatts of electricity, as they are not working at full capacity either.

New Chicken Disease is Spreading in Pakistan Bringing Down Prices

Keeping in view the water situation, the IRSA predicted that Punjab and Sindh will get less water than their share in the coming days.

It was also noted that the water shortage could be more than 17 percent earlier predicted in the IRSA’s meeting on May 24.

The spokesman told that the provinces have already been informed about the situation.