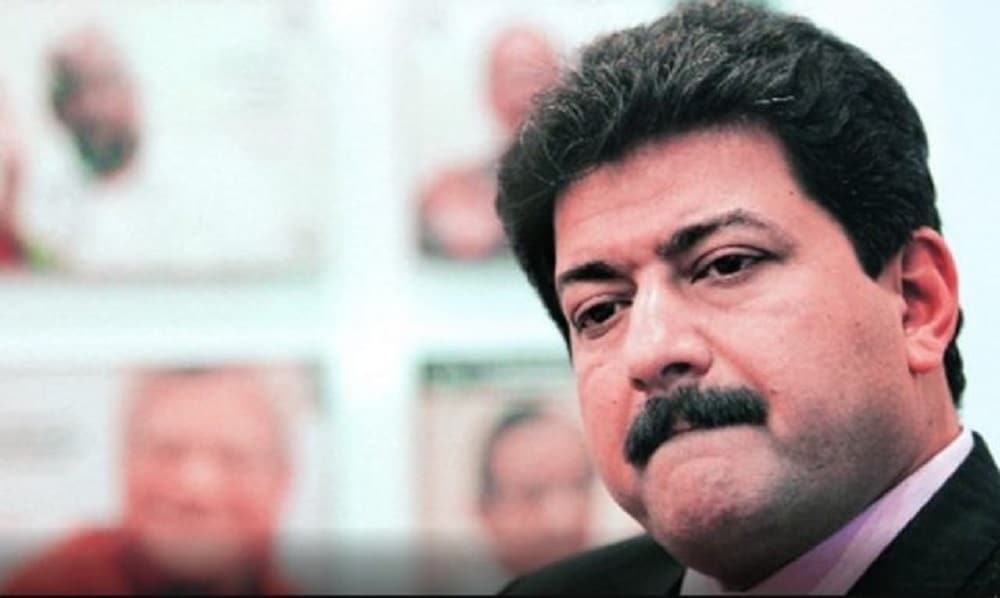 The Geo/Jang Group has issued a statement after backlash over taking the veteran political news show host, Hamid Mir, off-air. In its statement, the media group said that the veteran journalist was taken off air following backlash over his comments.

Hamid Mir had made a speech that has resulted in backlash from different segments of society, said the statement.

The editorial committee and lawyers will check for violations of policy and law. Meanwhile, ‘Capital Talk’ will be hosted by a temporary host, said the statement.

Journalists and rights bodies had widely condemned the move. A day earlier, the ‘Capital Talk’ show host told BBC Urdu he had been informed by the Geo News management that he would ‘not go on air on Monday’ to host his five-days-a-week show.

EU Changes Its Stance on Entry of Vaccinated Travelers in Europe

“The management asked me to either explain or refute the speech outside the [National] Press Club,” he told BBC Urdu.

Geo/Jang group was quick to recall that they have faced multiple shutdowns. Previously, their journalists were beaten up as they faced hundreds of fake allegations of corruption, blasphemy, and treason. Citing public backlash to Hamid Mir’s comments, the corporation seems to not want a repeat of the financial blow they faced before.

The media group also clarified that cannot be held accountable for ‘the content that is delivered outside the purview, input, and guidance of its editors’.

“We would like to remind our viewers and readers that Geo and Jang Group were shut down, our journalists were beaten up as they faced hundreds of fake allegations of corruption, blasphemy, and traitorhood shot at, financially strangulated more than any other media organization in the country. The organization has lost more than Rs. 10 billion to keep viewers and readers informed,” said the statement

The statement added that they share the sentiments of the journalist community on the move against Hamid Mir.

“Better ways exist on how to channel that energy for productivity gains for the safety of journalism and journalists, too many journalists lose their lives and their liberty in Pakistan while their fight for the right of the public to know continues,” it advised.

To the backdrop of the attack on a fellow journalist, Asad Ali Toor, days earlier, Hamid Mir delivered a fiery speech in Islamabad calling for accountability for repeated assaults on journalists in Pakistan.

“I told them if they arrest the persons who attacked Asad Toor then I am ready to apologize, let alone issue an explanation,” the journalist told BBC Urdu.

Meanwhile, Federal Minister for Information and Broadcasting, Fawad Chaudhry, clarified in a tweet that the government had nothing to do with the internal decisions of broadcasting organizations.

“Broadcasters themselves decide which program they have to broadcast and what its team will be, … all media institutions were responsible for devising their policies under Article 19 of the Constitution,” he said.