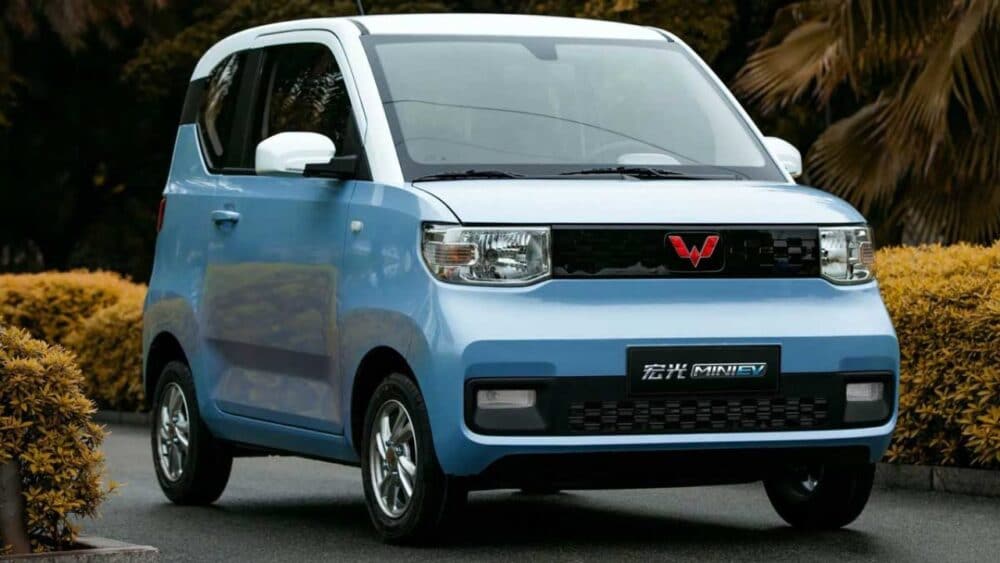 Lately, there has been a large influx of new automakers in the Pakistani automotive market. Although it has been a positive development for the industry, people are still yearning for more affordable cars in the market.

According to recent news, the government is considering reducing taxes on vehicles with an engine displacement of 800cc or less in order to facilitate people from the mid-tier socio-economic class. This decision will be finalized upon the enactment of the 2021 budget.

A proposal for this development is in the works, but the new policy reportedly seeks to reduce the import duties and taxes on the aforementioned category of cars by up to 63 percent, and only for the new imported cars. On the other hand, the plans for the locally assembled vehicles are to reduce the taxes to seven percent.

The proposal suggests the abolishment of 50 percent in regulatory duties, seven percent in customs duties, and 2.5 percent in federal excise duties. The proposal draft also suggests a suspension of five percent on withholding tax, and a reduction in the standard sales tax (GST) from 17 percent to 12 percent on the import of cars with up to 800cc engine displacement.

The report further details that currently, all the combined taxes and duties on the new imported cars of the aforementioned category are about 132 percent of the price of these cars. It highlighted that if the proposal is enacted, these taxes will be reduced by 63 percent of the value of these cars, which will provide the general public with more options.

It had been reported on numerous occasions that the new auto policy will revolve around cheap and environment-friendly cars to cater to the local market. Overall, the current proposal draft seems to indicate a promising new step for the Pakistani automotive industry.