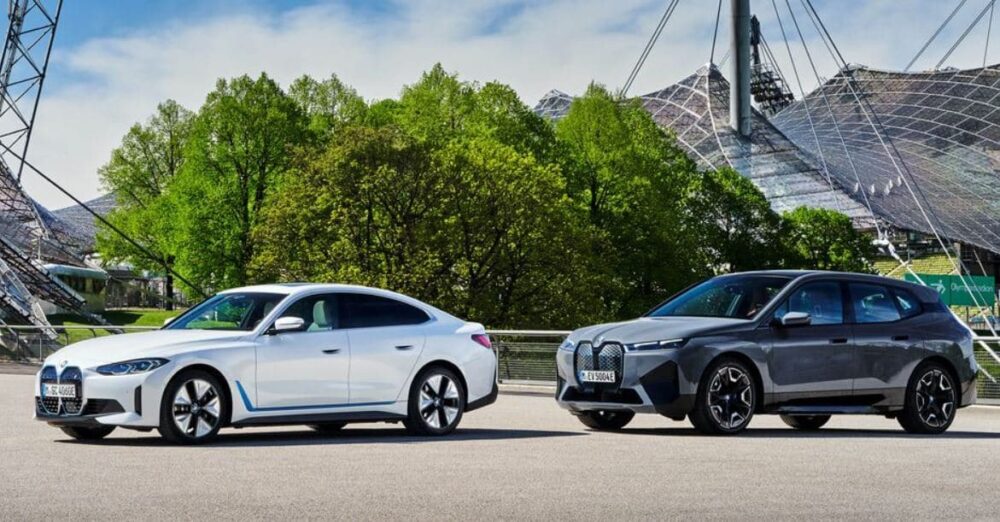 The movement of motorcar electrification is gaining a significant amount of momentum as carmakers around the world are scrambling to catch up with the rapidly shifting landscape of the automotive industry. BMW has evidently embraced this change in a grand manner by doubling down on its transition to producing electric vehicles and has introduced two fully electric vehicles to its lineup of cars. 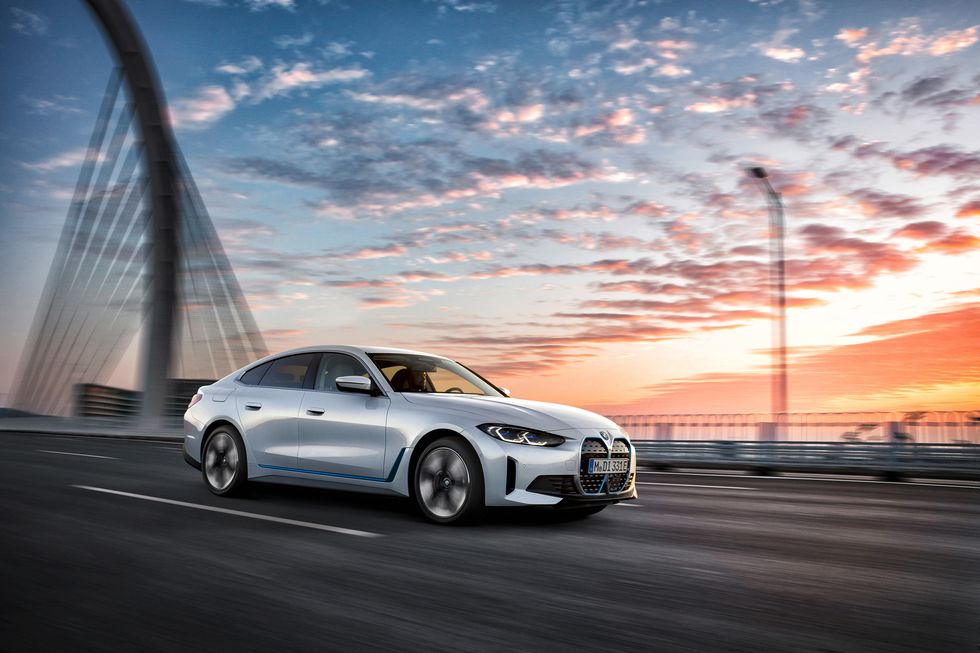 The BMW i4 will reportedly come as the standard, with a rear-wheel-drive powertrain, and will be called the ‘eDrive40’. Car & Driver says that the starting price of the EV for the US market will be $56,395. 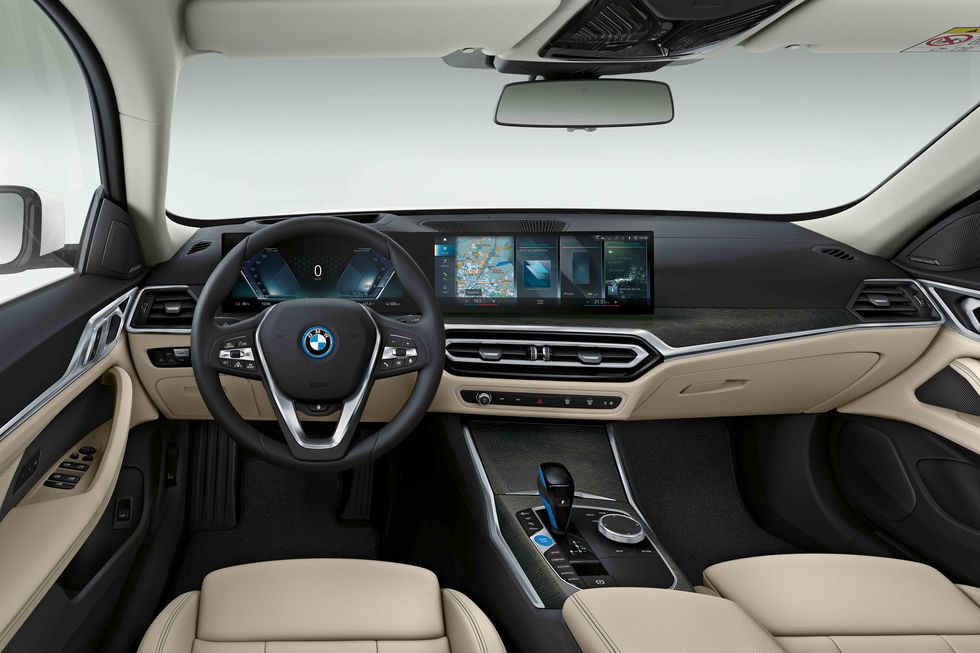 The i4 will get an M version called the ‘M50’, which will have a starting price of $66,895. This variant will have a dual electric motor powertrain, which, when combined, will make 536 hp and 794 Nm of torque that will be sent to all four wheels, allowing the vehicle to do 0-100 km/h in about 4 seconds. However, because of the high performance and power, the M version will have about 240 miles (386 km) of range. 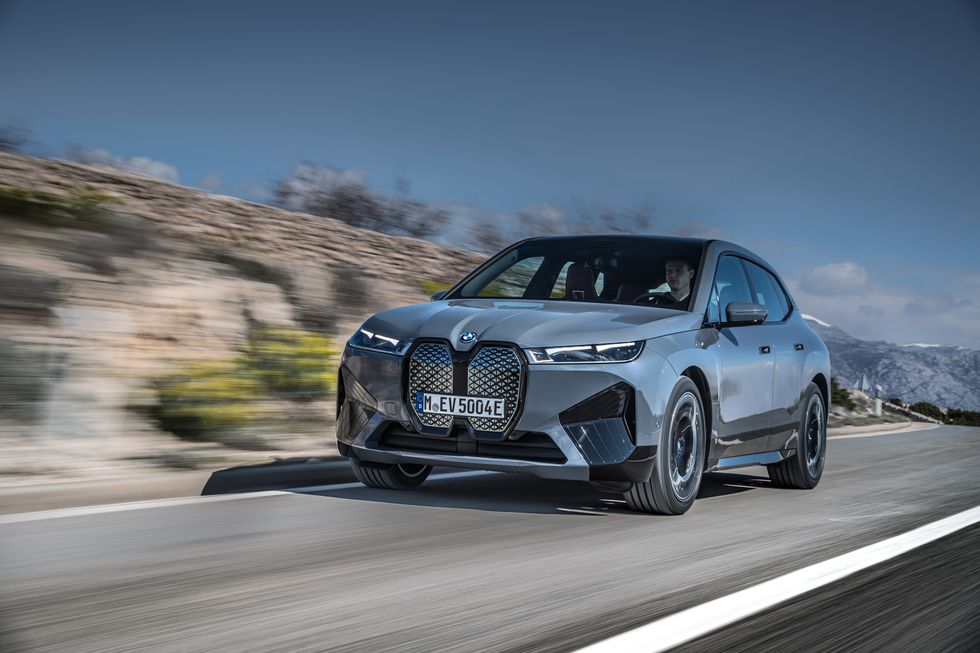 On the other hand, the iX will be offered in a single version called the ‘xDrive50’, with an all-wheel-drive as the standard and a combined output of 516 hp from two electric motors — one mounted on the front, and the other mounted on the back. 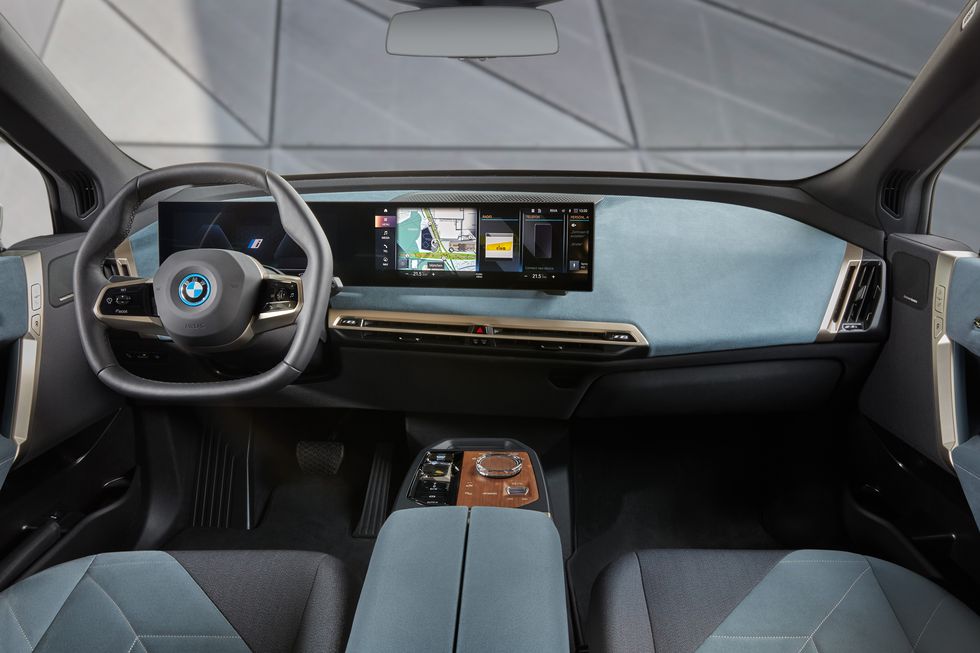 Its starting price will be a hair over $84,000, putting it against the base-trim Tesla Model X which is a full-size electric SUV.

Although the aforementioned figures and features are in line with keeping up with BMW’s reputation for making affluent vehicles, the vehicles’ exterior designs have been criticized a lot by people and analysts, with some going as far as to call both vehicles “unapologetically hideous” because of their questionable front fascias.

However, as the products of a company that is famous for its build quality and craftsmanship, and for equipping its cars with the latest and greatest technology, the new EVs are certainly likely to be worth the price that they command.