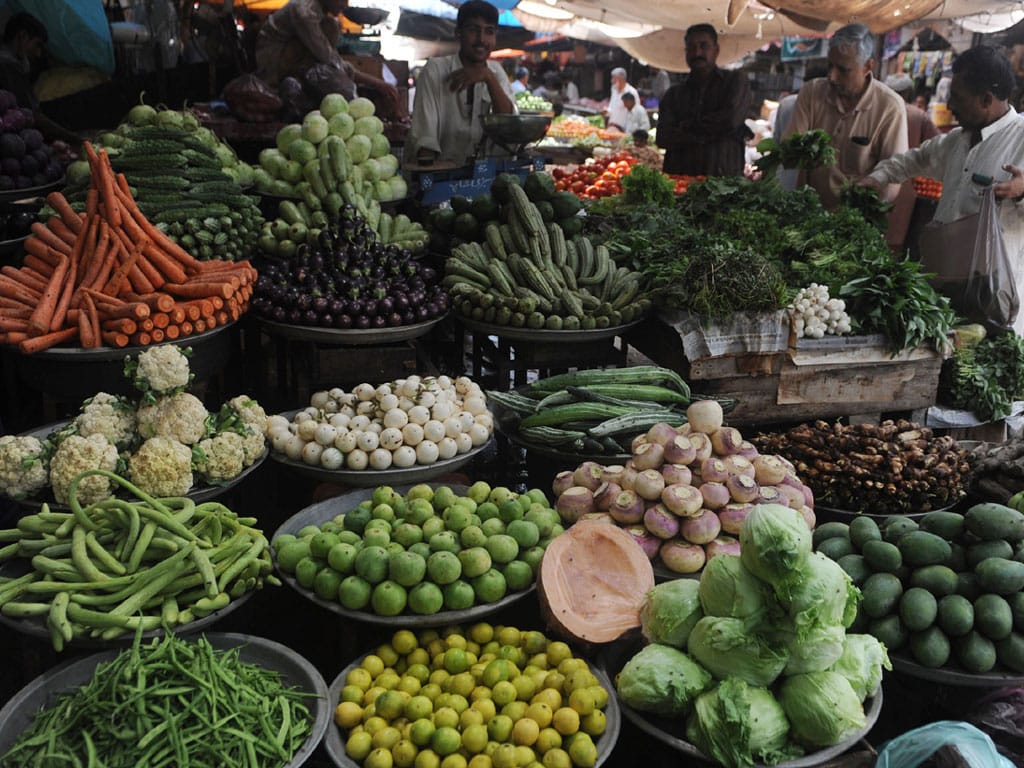 With the announcement of SPI on Friday, and CPI data on Monday, May 31, 2021, the inflation scenario has significantly improved, said a statement issued by the Ministry of Finance.

The CPI during May came to 10.9 percent compared to 11.2 percent a month earlier, which is a clear sign of easing inflationary pressures.

According to the statement issued by the Ministry of Finance, this assertion is strengthened by two further developments. First, the month-on-month inflation dropped to only 0.1 percent compared to 1 percent in April.

Second, the average inflation for 11 months (July-May) has come down to 8.8 percent compared to double-digit inflation of 10.9 percent.

Similarly, in rural areas, food inflation dropped from an average of 14.1 percent in April to 12.8 percent in May.

As per the data, prices of 10 items decreased in the week compared to the last week, while 29 remained stable, and 12 commodities witnessed an increase. Prices of essential commodities such as tomatoes, potatoes, ghee, etc. have either witnessed a decrease for the past 6 weeks or have remained stable.

However, the most notable reduction is seen in the prices of chicken and eggs.

The factors that had contributed to the recent increase in the SPI have all uniformly shown a declining trend. All these developments reflect the result of regular monitoring of markets and close coordination with provincial authorities.

In particular, steps were taken to counter the effects of cartelization by the Competition Commission of Pakistan and strict action by Provincial Governments against hoarding and profiteering.

Because of these efforts, the chicken prices, which had risen as high as Rs. 500/kg in certain places has come down to moderate levels, though there is still room for further reduction.