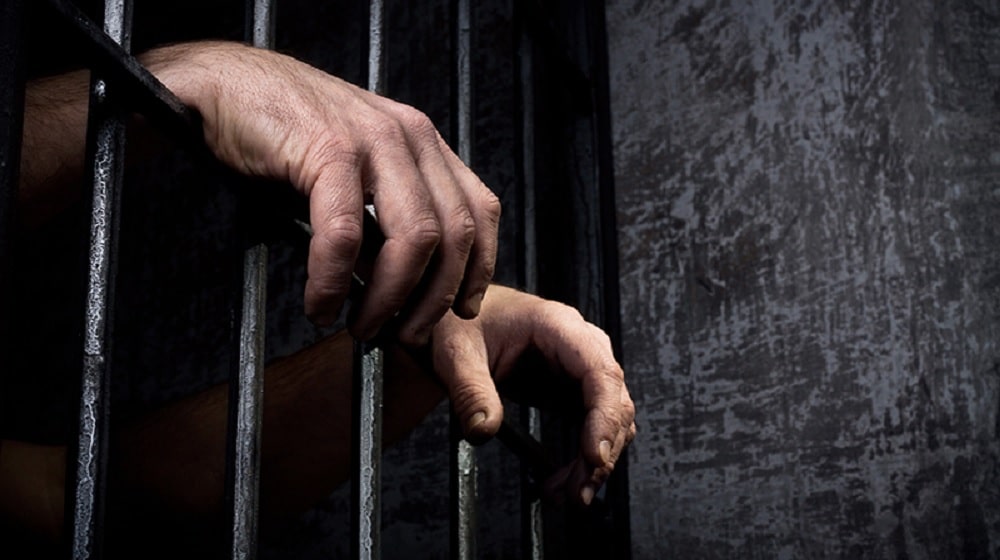 Fraudulent dealerships in the car market are a growing menace, with several cases of extortion having been reported lately.

It was recently revealed that the owners of a Karachi-based car dealership have been arrested after the police discovered that they had extorted hundreds of millions from buyers.

As per a media report, Saad Sohail and Hammad were arrested by the Awami Colony Police for extorting over Rs. 700 million from the citizens of Karachi.

They had been running a car dealership on Tariq Road from where they had accumulated more than Rs. 700 million under the guise of investments and car purchases. Soon afterward, they had reportedly shut down the dealership and disappeared with the stolen money.

On learning about the development, the Awami Colony Police pursued Sohail and Hammad and arrested them. The two have reportedly been handed over to Ferozabad police for further legal action.

Owing to a few bad apples, independent car dealerships have earned the reputation of unfair dealings and even bullying customers into submission. Therefore, it is advisable for one to always be vigilant while dealing with such dealerships.