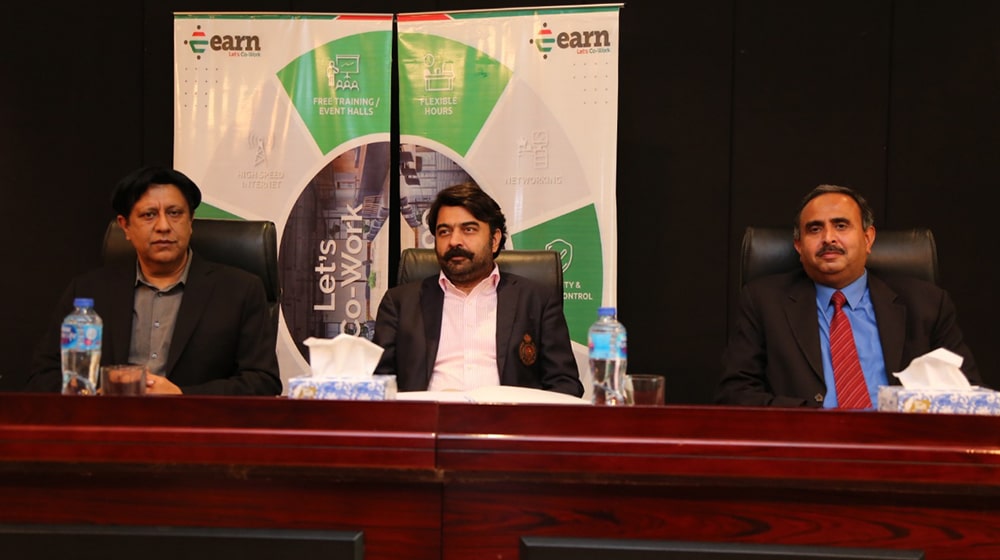 The inauguration ceremony was held at Arfa Software Technology Park and was presided by the Chairman PITB, Azfar Manzoor. The PITB Director General e-Governance, Sajid Latif, and other senior officials also graced the occasion, as revealed in a press release. 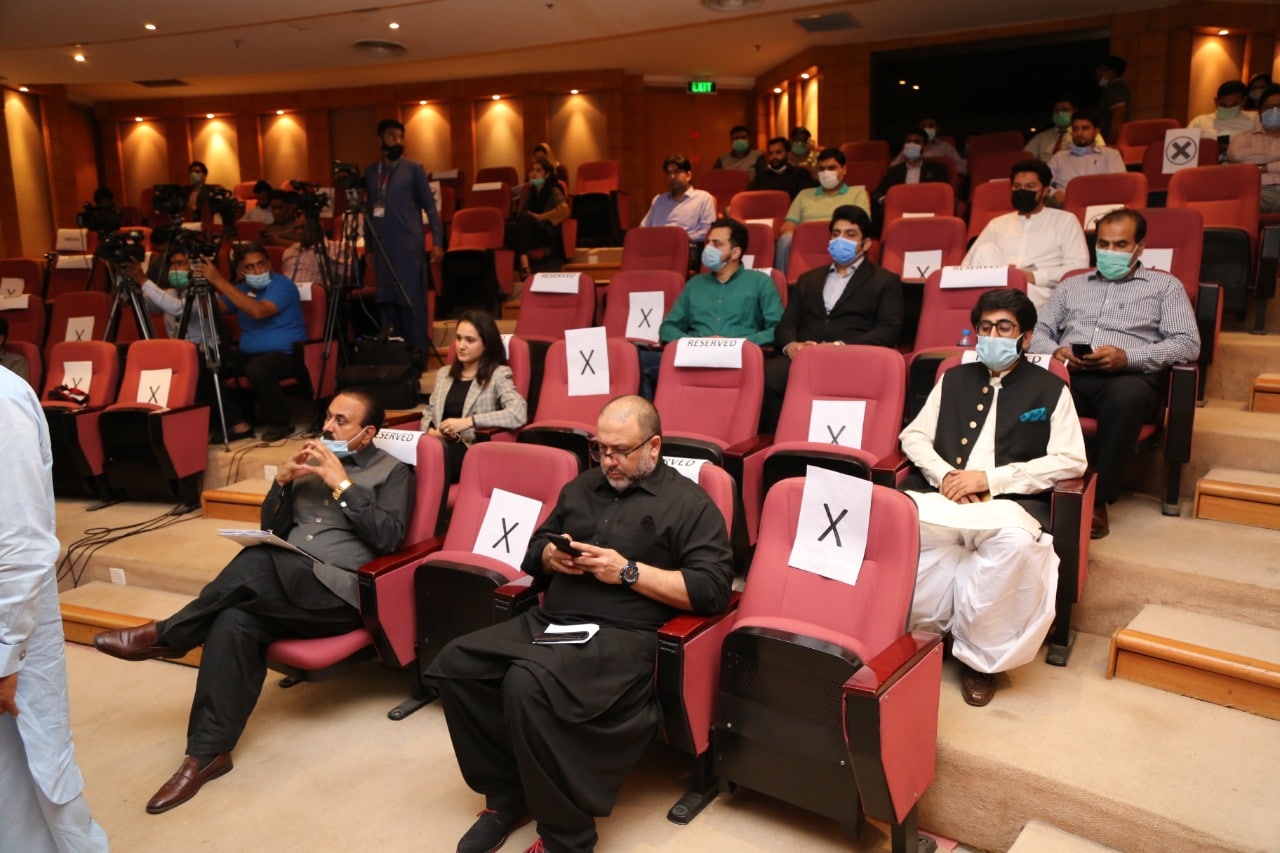 Speaking at the occasion, the Minister for Higher Education and IT said,

Punjab government has initiated e-Earn with the vision to empower entrepreneurs, freelancers, remote workers, and small businesses by sharing the cost up to 60% of each member. These co-working spaces will be established in 36 districts of Punjab, providing professionally designed and well-facilitated shared office spaces whilst granting opportunities for its members to build strong ties through collaboration, events and networking. This is yet another phenomenal project of the government targeting to empower approximately 8,000 – 10,000 freelancers.

He explained that the project has already gained momentum, and as announced, the first co-working center will be launched in Bahawalpur during the first week of June, for which registrations are open.

He also revealed that the next launch would be in Rawalpindi and Faisalabad.

Minister Sarfraz underlined the role of Pakistan’s co-working industry for economic development and prosperity. He urged freelancers to make all possible contributions to the prosperity of the nation and highlighted the other key priorities of the government for the empowerment of the youth.

The PITB Chairman, Azfar Manzoor, also shared his thoughts about the development, and said, “Through e-Earn, we would be able to accumulate smart, talented, skilled and aspiring professionals, who, through collaboration and networking, would bring foreign exchange and boost country’s economy”.

The government has advised that the age limit of those who wish to register for the e-Earn co-working space should be between 18 to 36 years of age. Additionally, each applicant must have an active freelancing profile, a valid CNIC, and a domicile of Punjab.

Freelancers can book a place for 4 months by paying 40 percent of the total fee, according to the press release.