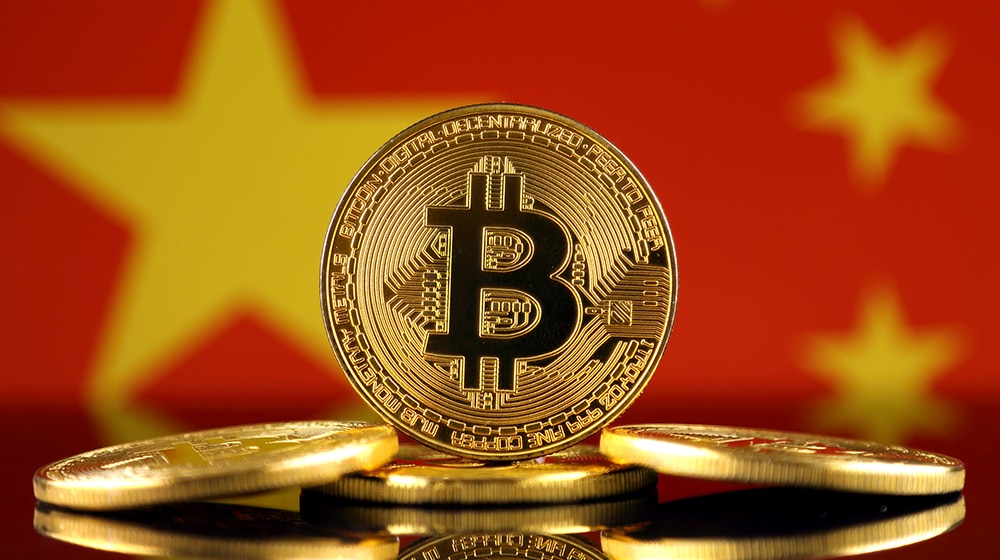 A few financial regulators and analysts suggest that there’s more action on the cards, as China looks to apprehend illegal crypto activities which fall directly under the country’s criminal law.

The crypto freeze on the Weibo platform comes after a flurry of emerging trends that suggest that Chinese media outlets have stepped up reporting against illegal crypto trading. China’s premier Xinhua News Agency recently published a series of reports in this regard, exposing crypto-trading in black market trade, money laundering, arms smuggling, gambling, and drug dealing.

While the underlined development may seem a little too disturbing for investors who’re still young to the crypto game, there’s always a light at the end of the tunnel if you’re willing to wait for what’s to come. For what it’s worth, China’s crackdown on cryptocurrencies is good in the long-term, as the country speeds up testing of its own digital Yuan, a feat that could essentially pave a new path for tailoring universal regulations for cryptocurrencies.