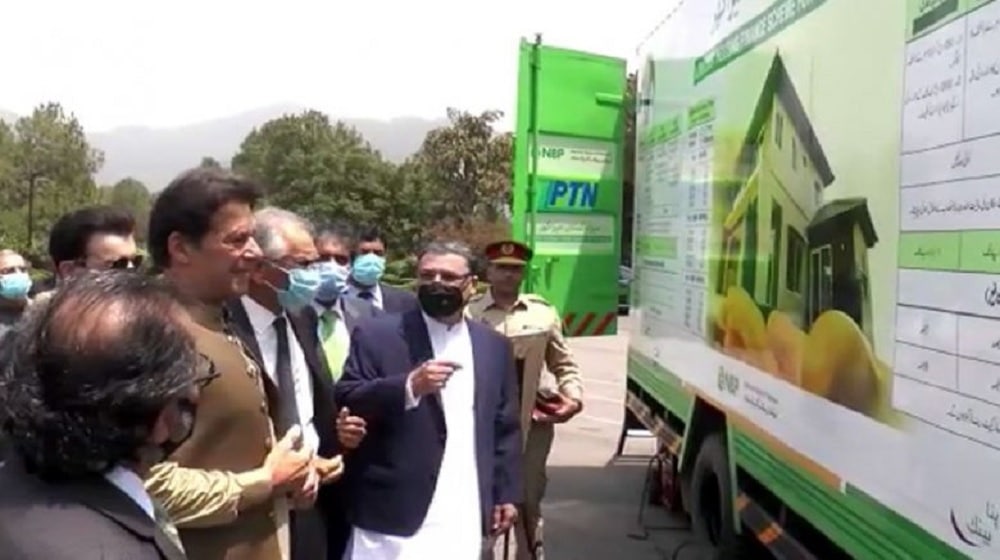 Prime Minister Imran Khan inaugurated the mobile unit on Monday to provide hassle-free information to the public, facilitate them in obtaining loans, and for the submission of applications through the scheme during the pandemic.

The mobile unit facility has initially been launched in Islamabad, Rawalpindi, and the adjoining areas, and will be introduced to the other parts of the country later on.

The premier appreciated the NBP’s efforts and said that providing house loans to the destitute segments of society is the top priority of the government.

He has directed the banks to facilitate the people as much as possible in the provision of home loans.