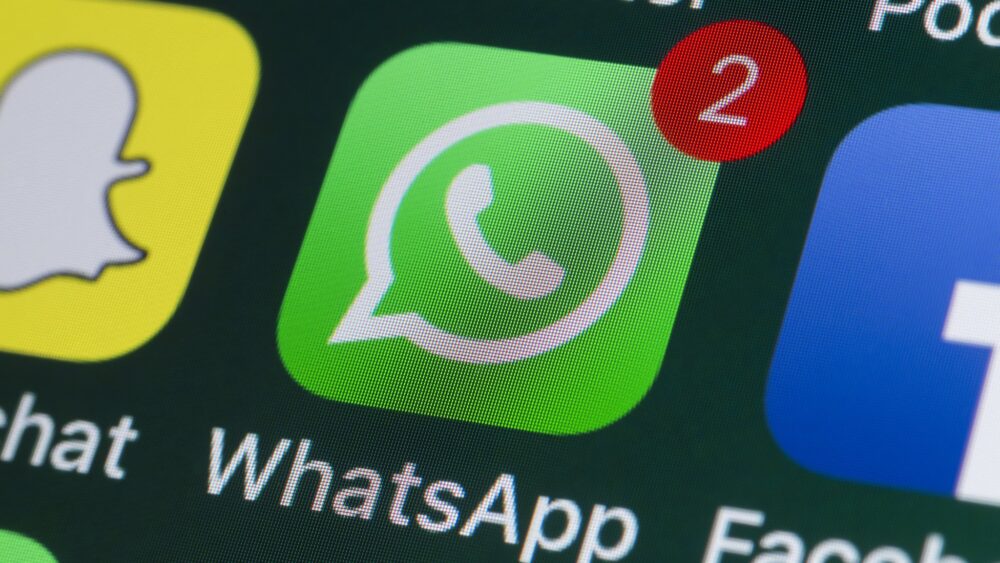 WhatsApp is the market leader among social media apps despite facing backlash over its controversial privacy policy. The Facebook-owned messaging app continues to get more features over the years and it’s about to get even more soon.

According to WABetainfo, Facebook CEO Mark Zuckerberg and WhatsApp Chief Will Cathcart have confirmed some upcoming features for WhatsApp. Multi-device support, View Once, and Disappearing Mode will make their way to WhatsApp soon. 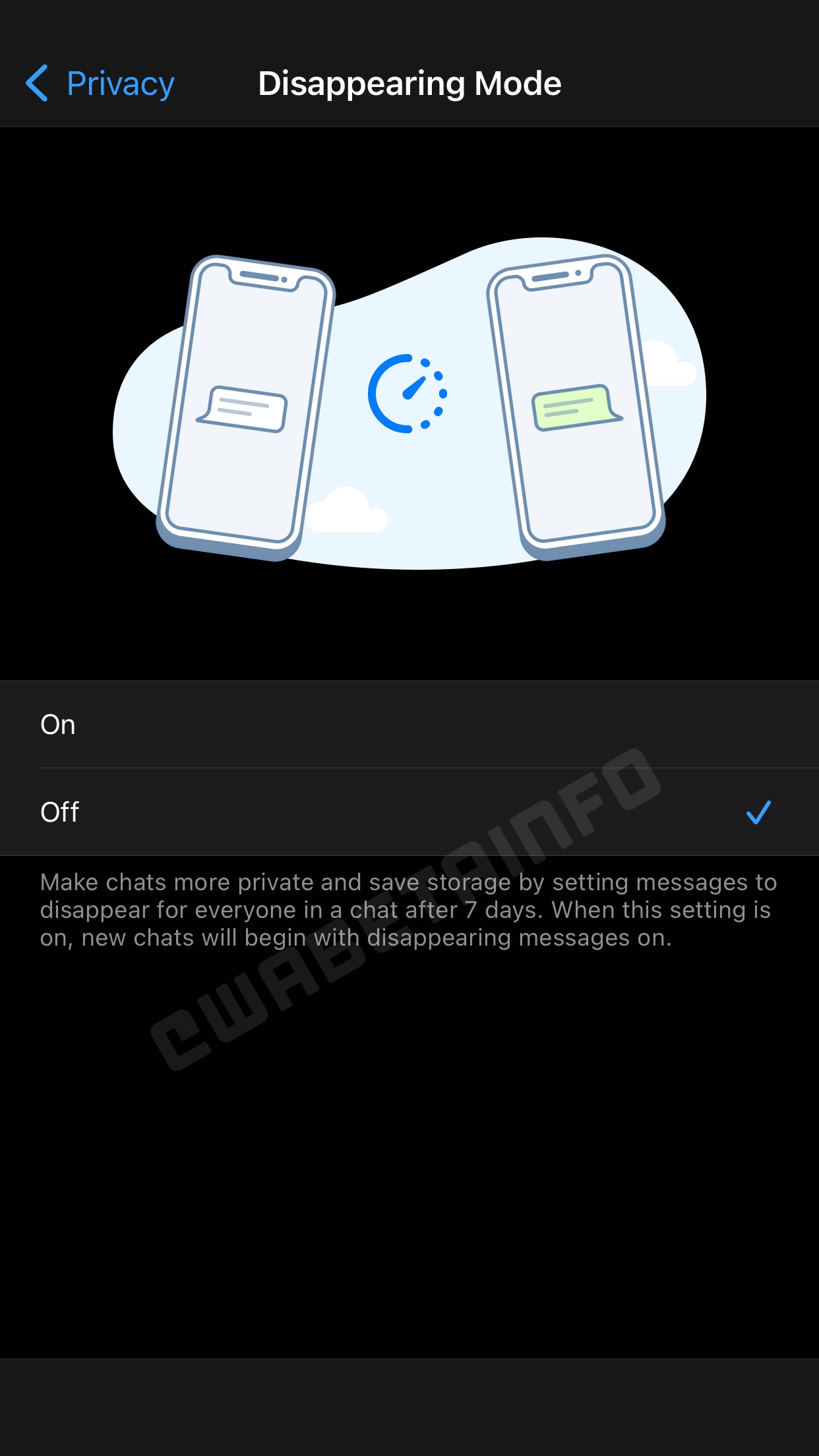 Disappearing Mode will make sure your messages disappear from a chat after a set amount of time, whereas View Once, as the name says, will only let the recipient open your messages once.

View Once will work similarly to Snapchat where all your texts and media will disappear once it’s opened by the recipient. It appears to be seen whether Disappearing Mode will allow for more flexibility to delete your messages in the future.

Multi-Device Support is expected to roll out for the public beta in two months, but there is no word on the other features yet.